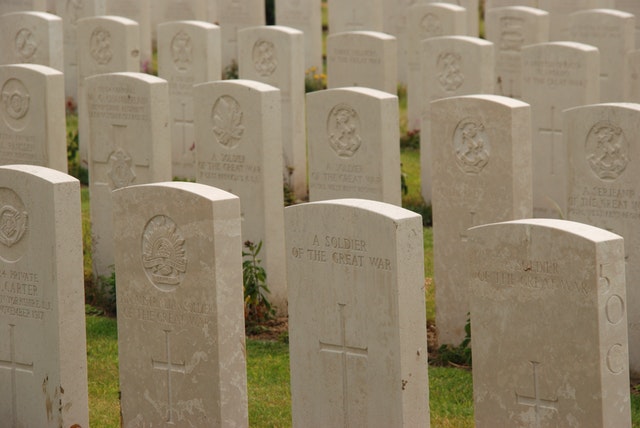 Published in Korean as “The Boy is Coming” 2014

Translated from the Korean and introduced by Deborah Smith

The translator’s introduction provides useful and necessary background for the novel’s readers.  Park Chung-hee ruled South Korea from his coup in 1961until his assassination in 1979.  Although credited for enabling substantial progress in Koras industrialization, he became an authoritarian who instituted increasingly repressive measures and declared martial law when demonstrations in the southern regions were held.  His successor, Chun Doo-hwan expanded martial law throughout the country.  Student demonstrations in the southern city of Gwangju brought brutal retribution by the military and the violence committed in a particular raid on a small student militia is the focus of this novel.

This novel brings to us the outcomes of the violence committed by the military against the protesters through an interesting use of voices and perspective.  Six chapters, each focused on an individual present at that particular raid, are told from a variety of first, second, and third person perspectives and are set in time periods from the May 15 1980, the day of the violent suppression, through 2010; some chapters involve flashbacks to tell us more about the specifics of that day.  The seventh chapter is an epilogue that shows how a writer comes to learn about the event in 2013 and decides to tell the story of The Boy we meet in chapter 1.

The translator’s introduction also describes the care she took to support the author’s desire that “the translation maintain the moral ambivalence of the original, and avoid sensationalizing the sorrow and shame that her hometown was made to bear.”   The results are stunning and unforgettable.  In addition to two protesters killed during the raid, protesters that survive, and family members of those who didn’t are voices we hear in various chapters. We leave understanding even for those who survive, their lives are forever changed and their grief inescapable.  The author effectively helps us understand that such can be the outcome of human acts. 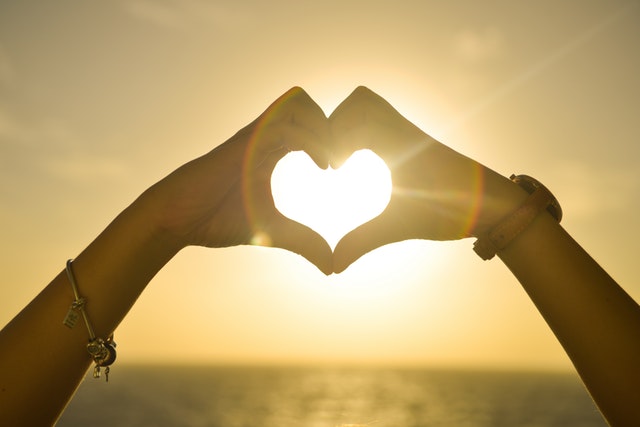 It’s easy to understand why this book was on the New York Times bestseller list for 80 weeks (36 in #1 position), sold 1 million copies (print and digital) within 18 months of its release, and is now a movie with Julia Roberts and Owen Wilson as Auggie’s parents.  The sad, funny, and uplifting story is about a 10 year old boy with an unusual syndrome causing him to experience 27 surgeries just to get to a face that everyone turns away from when they first see it.  “I won’t describe what I look like.  Whatever you’re thinking, it’s probably worse.”  His parents have decided he should move from home schooling to attending a real school now that he’s ready to start 5th grade, the first year of middle school in their area (“the hippy-stroller capital of Upper Manhattan”).  He’s more than reluctant but a part of him knew he should go so he does.  It’s a very tough school year but he makes it through with grace.  In the words of his principal his “quiet strength has carried up the most hearts”.

Palacio tells the story through very short but compelling chapters in eight sections through the voices of Auggie (August), Via (Auggie’s sister who is starting high school), Summer (Auggie’s new friend who befriends him on her own), Jack (initially Auggie’s buddy at the bequest of the principal but turns into a real friend after a difficult incident), Justin (Via’s new boyfriend), and Miranda (Via’s best friend forever until returning from summer camp just before they start high school).  Palacio does well in giving each of them believable voices that will certainly engage a younger reader but that draws in the adult reader as well.

The picture the children’s voices paint includes Auggie’s committed but imperfect parents seeking to help him make his way in the world in the face of not knowing what  is the right course.  Their willingness to take action despite discomfort is a great model for all.  Mr. Tushman (a nice comedic touch that both the characters and the readers enjoy) is clearly well meaning and committed to Auggie’s success .  He makes some good choices and some not so good choices in finding buddies to support Auggie’s assimilation into the school—again teaching that no adult, thus no human, is perfect but we must do the best we know how to do.  We are privy to confusing and sometimes painful choices and events in each character’s life as they grow as middle and high school students.  We cheer their good choices and wince at some poorer choices and are relieved that they help each other through some really difficult situations.

Palacio uses the device of the 5th grade graduation event and corresponding speech from Mr Tushman to deliver her most important message:  “If every single person in this room made it a rule that wherever you are, whenever you can, you will try to act a little kinder than is necessary—the world really would be a better place.”    I don’t read many (any?) books that have this message and I’m glad I got to read this one and enjoy the way Palacio did it.