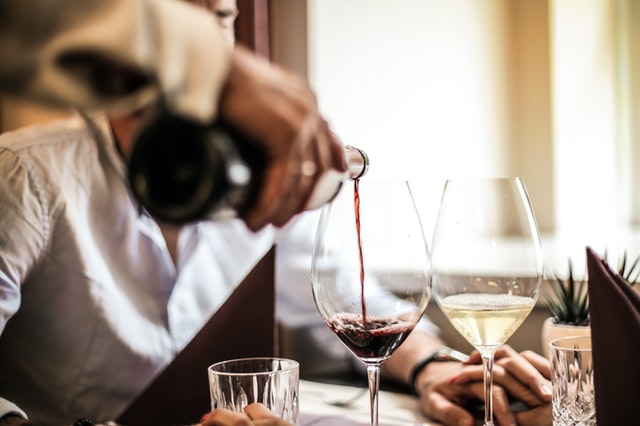 A Gentleman in Moscow

This reader listened to this book in the early days of the Covid-19 Pandemic shutdown  and read the written text of this book in Jan 2021, during the phase of the pandemic in which the vaccine is becoming available to tackle said pandemic.  This reader savored the book each time and in both formats.

Towles presents us with Count Alexander Rostov, recipient of the Order of Saint Andrew, member of the Jockey Club, and Master of the Hunt, as he is appearing before a committee of the People’s Commissariat for Internal Affairs in 1922.  He stands accused of becoming an anti-Revolutionary and threat to the current government. This would usually result in being sent to a firing squad.  However Rostov admits authorship of the poem “Where Is It Now”, written in 1913, has been attributed to him. This poem is considered by the committee as a call to action and puts him in the category of heroes of the prerevolutionary cause.  Thus he is spared the firing squad and sentenced to house-arrest in the hotel in which he resides, the Hotel Metropol, a grand hotel in the center of Moscow.  Thus begins our adventure with the Count as he begins his sentence living in the hotel, not in the spacious and pleasant suite he has called home for the last four years, but in a tiny attic room.

The reader follows the Count over thirty-two years of his sentence of house arrest.  He enters his sentence at age thirty-three having had no occupation as it is “not the business of gentlemen to have occupations.” He eventually confronts the fact that this sentence, a sort of forced retirement from his non-occupation of a gentleman who has many interactions with the world external to the Metropol,  is becoming quite tedious and meaningless.  We follow him as he finds purpose to his life in the form of an occupation as head waiter of the elegant hotel restaurant and as a friend to workers and several special guests of the Metropol.  We also follow changes in the politics and culture of the new State as the Metropol’s ballroom holds many organizing assemblies, conferences, and other meetings of the evolving government.   We watch as the Count’s occupation and talents lead him to connections to some officials in the Soviet and American governments that prove useful to them, and perhaps him.  A major event happens to the Count near the middle of the book and a new purpose is thrust upon him, caring for the child of a former resident of the hotel when he had first started his house arrest and when she was a spunky nine-year-old.

The book is not short—it takes Towles 452 pages to cover thirty-two years of a man’s life who has much time to consider what is happening to him and his homeland and how he is reacting and will react to it.  Towles uses several footnotes to expand on specific items, giving the reader the feeling of being “let in” on something of importance.  Most of the time the book is focused on the Count’s activities and thoughts, but occasionally Towles focuses briefly on the activities and thoughts of other characters, generally to forward specific parts of the plot involving them in an efficient and effective manner.

The Count’s self-reflections and realizations of how his sentence has impacted him and how the new State is impacting his homeland in general and his close friends in particular are quite well done.  In the end, however, the book is much more about the evolution of relationships between the Count and the various characters—hotel employees and hotel guests—and the importance of friendship and purpose in a life well lived.   Towles approach to the book’s structure, the language he uses, and the warm and sometimes humorous scenes he chooses to include and the darker and violent scenes that he doesn’t include, but we know happen, make this book a very pleasant and well done read.

One thought on “A Gentleman in Moscow–A Modern Russian Novel”