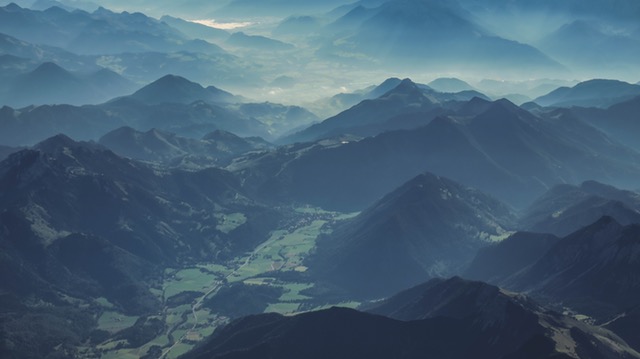 The Inheritance of Loss (published 2006) By Kiran Desai

Desai’s lush writing reveals the stories of her characters and the political unrest that infiltrates them in the Darjeling district of West Bengal in 1986 in carefully designed aliquots.  Sai is the daughter of parents estranged from their families.  She is raised in a British convent until their death when she is left at the doorstep of her grandfather, a retired judge.  We meet her at age 17 as she is enjoying first love with her local math/physics tutor, Gyan, who becomes partially radicalized by the Gorka National Liberation Front.   The judge was trained in Britain and served as a travelling Chief Justice for the Indian Civil Service.  We meet him while he is leading a solitary life “with the solace of being a foreigner in his own country, for this time he would not learn the language” in a decaying mansion built by a Scotsman in the hills with a view of the Himalayas.  Prior to Sai’s arrival, his only interactions after taking residence in this house are with his native cook and his beloved Mutt.  The cook’s son, Biju, is an important character as we learn about his immigration to the US, his miserable existence in New York City as an illegal alien, and his strong connection to his father.  Rounding out the character list are the closest neighbors of the judge and Sai—a pair of Anglophile sisters and a household made up of a Swiss priest and “Uncle Potty” who is generally drunk.

Desai starts us with the intrusion of the judge’s home by young men and boys, local members of the GNLF, to steal his guns and other possessions of possible worth.  She proceeds to unwind the story of the various characters and their various relationships to this intrusion.

She exposes us to the challenges of being a foreigner—whether actual (Biju), chosen (the judge, the sisters, Father Booty and Uncle Potty), or accidental (Sai).  We are exposed to the impact of prejudice against minority members of society and lower caste members in Indian society and the extreme strategies they apply to break into a better life.  We get a taste about the complexity of India—a single country forged from nearly countless sets of cultures, religions, and ethnicities.

While not an easy book for me to initially connect with, it has turned out to be one that is hard to leave, and one that has opened a new set of things to ponder.  Can one ask for more from a book?