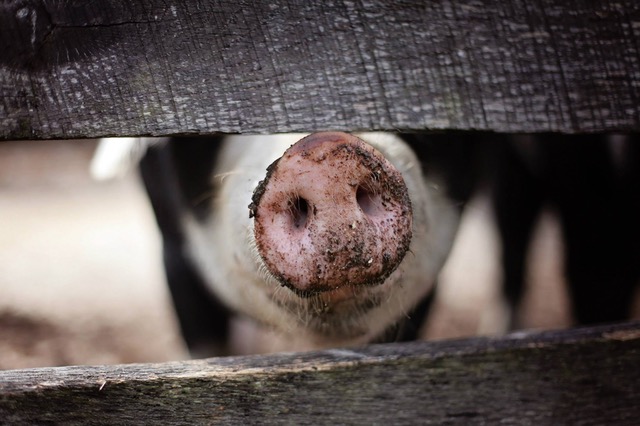 The Burgess Boys by Elizabeth Strout

This book followed Strout’s Pulitzer Prize winning book of connected short stories, Olive Kitteridge and preceded her novel  My Name is Lucy Barton.  Strout returned to novel form for this book and sets the story between Shirley Falls, Maine and New York City.

In this book Strout opens with a prologue in which a woman and her mother talk about people from her hometown, where the mother still resides.  Both women are widowed, the younger one losing her husband the year after her kids left for college.  Their discussion sets up the characters of the novel.  1) Jim Burgess is a  lawyer made famous by his successful defense of a well-known singer accused of paying to have his wife killed, a case followed by the nation.  After the trial, Jim and his Connecticut born wife leave Hartford and Jim does not pursue a political career as expected but rather moves to New York City to work for an expensive law firm and defend white collar criminal cases. 2)  Bob Burgess is Jim’s younger brother, who accidentally killed his father when he was four.  Bob lives in Jim’s shadow in New York City, also as a lawyer.  He is currently divorced from his wife, Pam.  3) Susan Burgess Olsen is  Bob’s twin.  She is the only Burgess who stayed in Shirley Falls.  She  was left by her husband seven years ago when he moved to Sweden .  Susan lives with her 19 year old son, Zach, and an elderly renter.   Zach pulls a prank that lands Shirley falls on the national news.  This problem pulls Jim and Bob back to Shirley Falls.  The woman in the prologue, a writer, decides to write their story.

The conversations between the woman and her mother and their relationship (small town girl moves to NYC and marries someone not well accepted by her family leading to an estrangement that lasts many years) are clearly of interest to Strout.  Strout explores a similar, although not identical, scenario and expands on it in her next novel, My Name is Lucy Barton.

The Burgess Boys covers a lot of ground with themes ranging from trying to leave an unhappy past by moving away, the bond of siblings being strong but relationships not easy, abandonment by a spouse and resulting impact on the spouse and children left behind, PTSD (although not verbalized this way) resulting from a childhood tragedy, guilt associated with secrets kept for decades, feeling “I am living the wrong life”, sexual harassment, and the stresses of children leaving home, among others.  These human themes are considered while the story is told of the prank Susan’s son Zach plays at a Somali mosque which escalates into a civil rights case and potentially a federal hate crime case, thus providing additional themes of small towns dealing with immigrants of a substantially different culture, politicizing of crimes and the impact of this on small town police, prosecutors, and the communities within the small town.

Strout works to tell a number of story lines simultaneously.  In Olive Kitteridge, the separateness of the related short story chapters allowed her to do this very successfully.  In this book, the switches are more jarring at times for this reader.  Strout is very good at peering into real human relationships.  A wonderful quote near the end of the novel:   “You have a family”, Bob said.  “You have a wife who hates you, kids who are furious with you.  A brother and sister who make you insane.  And a nephew who used to be kind of a drip but apparently is not so much of a drip now.  That’s called family.”  Zach’s prank and resulting turmoil in the town for many parts of the community reminds us that while we work at living our lives and dealing with our personal issues there is also a broader set of issues and conflicts in the world that are actually not far from our doorstep.   That is jarring too— so maybe Strout has actually hit a tone that reflects the reality in which we live our lives.