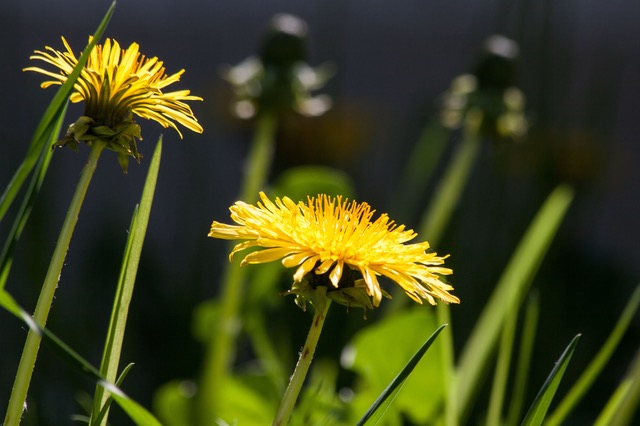 Ray Bradbury published this collection of short stories, some previously published, some not, in 1957 when he was 36.   The book is set in 1928 in Green Town, IL.  Bradbury acknowledges it is based loosely on his childhood town of Waukegon, IL and on his childhood, although by 1928 his family no longer lived in IL but rather LA.

I’ve classified this book “Classic”. It year of publication (1957) is my year of birth and I’ve read this book for the first time when I’m nearly 60.  While the book is can be considered “Modern Fiction,  I classified as “Classic” because I anticipate that people will read this book in another 50 years and have it resonate as strongly for them as it did for Bradbury when he wrote it and when I read it 60 years later.

The book describes the summer of 1928 for Douglas Spalding, 12, and his family and friends.  In this summer, Douglas realizes “he is alive”.  He recognizes he’s never appreciated anything in his environment as he is now—sights, sounds, smells, events, and relationships.  Douglas recognizes that this summer will be like other summers, at least to some extent, but will be a summer unlike any other summer too.  He decides to document in a “nickel pad” summer rituals that happen every year as well as special events and new events that may happen moving forward and encourages his younger brother, Tom (10) to help him recognize each so that his record can be complete.

Over the course of the summer significant things happen in the town and we see them through the omnipotent narrator and especially through Douglas.  Technology is changing:  The trolley makes its last trip through town and will be replaced by a bus system.  The “green machine”, an electric runabout, owned by a pair of aging sisters is put away after forever after a near accident.  Relationships are changing:  Doug’s best friend, John, announces that he will be moving away and will be leaving that night.  Great Granma dies, but not before she speaks with Doug and then his family while literally on her deathbed.  The community loses members:   Colonel Freeleigh, a civil war veteran and source of colorful oral history that Doug and his friends enjoy hearing, dies after spending his last days under strict nursing care.  All of these events are timeless.  Although we hear about them as they occur in 1928 in Greentown, IL, they are the kinds of events that we all experience at some time.  Bradbury captures this timelessness with beautiful and descriptive language that is a treat.

Bradbury uses these events to point out Doug’s “coming alive” and how differently he is experiencing them  now that he “is alive”.  He drills this home when Douglas is very sick near the end of summer.  His brother, Tom, describes to the local junk man that Doug has had an especially hard summer and that’s maybe why he’s suffering so now.  The various trials that Tom recounts include such things as losing a precious aggie marble, having his catcher’s mitt stolen, and making a bad trade of his fossil stones and shell collection for a clay statue toy.  But they don’t include the significant events noted above that Doug has experienced so differently than he has in the past that he is truly overwhelmed by it all, especially the recognition that he too will die someday.

This can be viewed as a book about a boy’s summer (and one critic at the time indicated that no summer is like this for any real boy).  But this book speaks to us about our own evolving experiences with the realities and mysteries of life, with growing up, and with growing old.  The chapter/story about Mrs. Bentley and her interactions with the neighborhood children is especially revealing in this regard.  The children refuse to believe she was ever a girl but rather that she’s always been old.  She tries to convince them that she too was once young including showing them things she’s save from her youth including a photograph.  They remain unconvinced and she eventually agrees that 50 years ago she was the same age as she is now.  This declaration allows her to release the precious saved memorabilia and validate her dead husband’s view of focusing on the present vs the past.

The book includes a number of remarkable stories.   The chapter/story about old Miss Helen Loomis and young Mr Bill Forrester and the relationship they can’t have now but might have had if only the timing of their lives was different now (or later??)  is another example of Bradbury’s ability use a short story to tell so much more than storyline.  His “horror” story about Lavinia Nebb and her friends walk home from the movies the night of a recent serial killing draws us to the edge of our seats.  The next chapter of the book tells us about the outcome and the boy’s reaction to it.  After reading the chapter/story about Cream-Sponge Para Litefoot Shoes, I will never put on a pair of sneakers again without wondering if they have the magic that Douglas’s pair had.

One of Bradbury’s early commercial successes of significance came when a publisher suggested Bradbury collect together some of his stories—they became The Martian Chronicles.  When Bradbury put together a collection of stories about Green Town, IL, his publisher convinced him that it was too long so Dandelion Wine was published first (1957) and a follow-up, Farewell Summer, was eventually published in 2006.

Both Bradbury and his readers are lucky that he decided to be a writer at a young age and was able write daily essentially up to his death at age 91.  His work has been published in many forms and formats (stories in magazines, collections in books, plays on the radio, TV, and as movies.)  He received many awards over his life, including the National Medal of Arts in 2004, nominated by the National Endowment for the Arts and presented by then president George W Bush.   Although he was credited by the New York Times for being “the writer most responsible for bringing modern science fiction into the literary mainstream” (1),  this book demonstrates his range and poetic capabilities.