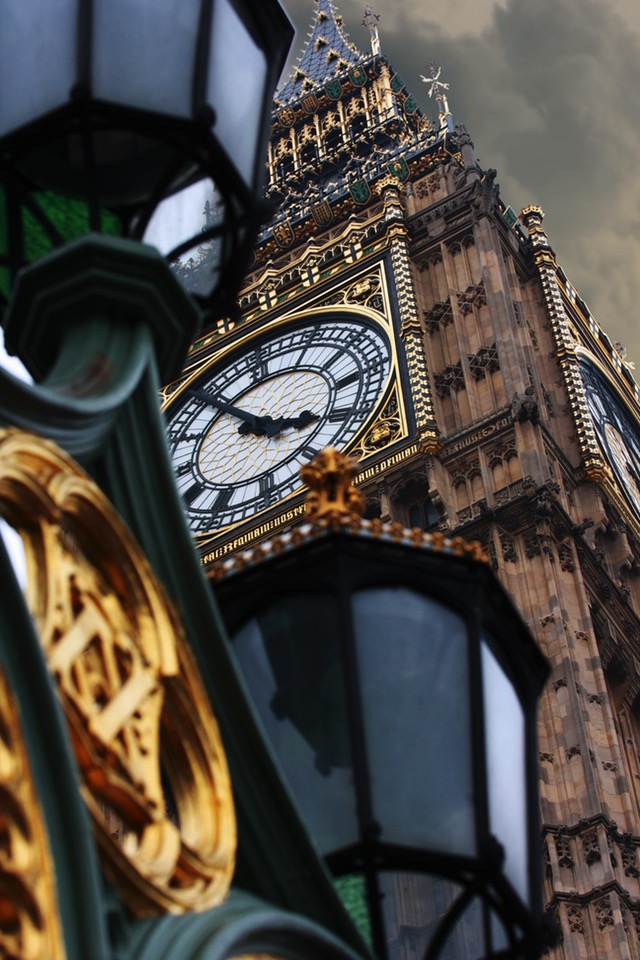 In This Grave Hour

I discovered Maisie Dobbs, Jacqueline Winspear’s “psychologist and investigator” a few years ago when I read Pardonable Lies, the third in a series of historical fiction/mysteries.  I’ve now read all thirteen books published to date (starting in 2003) in this series and look forward to more.

If you have encountered and viewed multiple seasons of BBC’s Foyle’s War, you will likely find this series of interest.  The Maisie Dobbs series is set in England and starts in 1929, some years after Maisie returns from serving as a nurse in WWI.  In This Grave Hour starts on Sunday September 3rd, 1939 as Prime Minister Neville Chamberlain tells the nation Britain has declared war on Germany.  Each book has an interesting mystery for Massie and her employee, Billy, to solve, often with a range of encounters with Scotland Yard, and occasionally other British agencies or their counterparts in other countries.  Of equal importance to each book and, I anticipate, a draw for her fans, is a description of the setting of the story—Britain dealing with the aftermath of WWI and eventually entering another war.

The continuing story of Maisie’s life is important to her approach to her work and the particular mystery at hand, but its telling is not a focal point of any of the books.  In fact, several years of her life including important events of marriage and loss of her husband and a pregnancy are handled in a few pages of a prologue of one of the books.  What Winspear does provide voice to are Maisie’s doubts and fears as she struggles to overcome the demons haunting her as a result of experiences in WWI and personal loss it imposes and the later losses of husband and child.  Maisie is painted as a strong and independent woman but one with much depth and many dimensions.

It’s not important to read the books in any particular order.  Winspear brings you up to appropriate speed quickly and clearly.  In various ways we are reminded briefly that Maisie Dobbs was born to a family in service and enters service herself when her mother dies.  Lady Rowan Compton learns that Maisie reads in the manor’s library late at night after her work is done and the house is quiet.  She decides to send Massie to university and engages  Dr Maurice Blanche, a family friend and neighbor to be a mentor to Maisie.  Maisie’s education is interrupted by World War I when she enlists as a nurse.  After the war, she apprentices with Maurice, an investigator with strong connections to Scotland Yard.   Lady Rowan provides Maisie some support while she gets her own business going Maisie remains close to her father who still supports Lady Rowan’s estate and to her school friend Priscilla, who is married to a wealthy WWI veteran who suffers with some war wounds.   This part of the back story provides us a vector to view the interaction of the “upstairs” and “downstairs” and corresponding changes induced by the progression of British society.

In summary, each Maisie Dobbs novel stands alone well as an interesting mystery with strong historical fiction attributes.  As a series they tell the story both of Maisie Dobbs and, of equal interest,  of Britain as it moves from post-WWI into yet another war that threatens country,  it people,  and its culture.