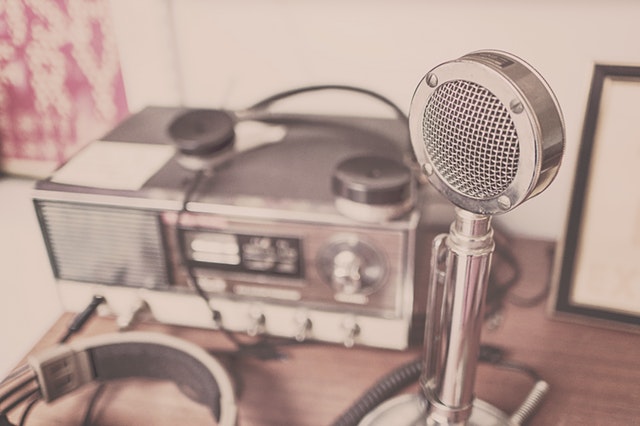 All the Light We Cannot See

This wildly successful book (100 weeks on the NY Times Bestseller List, Pulitzer Prize) is a somewhat puzzling book, evoking a range of disparate reactions from readers and reviewers.  I was compelled to read the book as part of my book club’s 2017-2018 season.  We waited for the clamor for the library copies to die down a bit and then launched into it.

The author provides three primary characters:  Marie-Laure LeBlanc, the only daughter of the widowed keeper of keys at the Museum of Natural History in Paris and who goes blind at age six; Werner Pfenning, an orphan who lives with his sister, Jutta, at an orphanage in Germany and exhibits great aptitude for engineering and building and repairing radios;  Von Rumpel, a German officer assigned to seek and obtain French treasures for the Reich.   The stories remain generally distinct until late in the novel.

Marie-Laure is well loved and protected by her widowed father and a frequent and charming figure at the museum demonstrating great appreciation for the natural science on display at the museum.  Her father provides her Braille versions of books including Jules Verne’s 20,000 Leagues Beneath the Sea which stimulates her curiosity of the sea. He also makes a miniature version of the neighborhood to teach her how to navigate her surroundings.  Once Paris’s invasion is certain, Marie-Laure’s father is asked to transport a diamond of great value, The Sea of Flames, or one of three fakes made of it (he doesn’t know which he has).  The destination of father and daughter is in flames when they arrive so they are forced to continue to his brother’s home in St Malo on the sea.  The father builds another miniature of their new neighborhood for his daughter and is then summoned back to the museum.  Unfortunately he is arrested and never returns, although the pair somehow exchanges a few letters over time. Marie-Laure draws her uncle out of his shell a bit (he’s still suffering from shell-shock from the Great War) and enjoys a warm relationship with the housekeeper.

Werner and his sister are housed at an orphanage.  They find a broken wireless set which Werner repairs and they secretly listen to broadcasts at night including one from a French professor who discusses science.   Unfortunately Werner faces a life in the mines once he grows up so he jumps at the opportunity to compete for a place at the National Polital Institutes of Education in Essen.  He wins a spot and takes it despite his sister’s objections.  He attends the school and withstands the physical and emotional ordeal of the education, including the wounding of his friend, Frederick, after he refuses to participate in a brutal tradition.  At age 16 he is told that he is now 18 and begins conscription — seeking radio transmissions by enemy supporters starting in Russia.

Marie-Laure’s housekeeper forms a resistance effort and her uncle agrees to transmit information using his radio in the attic.  Thus the connection between Marie-Laure and Werner is made—-Werner discovers the transmissions and recognizes The Professor from his youth.  Von Rumpel’s story focuses on his attempt to find the Sea of Fire diamond.  The three stories eventually collide as St Malo is bombed in Aug 1944.

The author chooses a short to very-short chapter approach to keep us turning the pages to learn what happens next to the primary characters.  The short chapter approach is generally effective.  By usually revolving amongst the main characters and delivering short bursts of information, the author creates and seeks to maintain our engagement to see the story through.  The lush language sometimes got in the way for this reader who sometimes found the book dragging on a bit. The author also chooses a flash-forward, flash-back format to tell the story.   This choice is tolerable but not necessarily needed except that the form is perhaps expected in a novel written today.

The characters are variably engaging for this reader.  Werner’s story, aside from the precociousness of his sisters’ warning, is very compelling.  Werner’s expected fate is working in the mines which he truly wants to avoid; the special school seems his only route to education and stimulation of his engineering brain.  While he does learn and is put to work using his special talents, he, along with all of the other boys, suffers from a brutalization of the soul and the horrors of the German Reich as part (focus?) of their education. The character feels very real, genuinely engages, and for whom this reader feels much compassion.  The general demise of health and heart Werner experiences as he does his job to track down transmissions of the Resistance is well drawn and very believable as is his basically criminal reaction to the transmission he discovers in St Malo (which he doesn’t report).  We see his mind and body broken and cheer his small resistance and hope he can survive.

Von Rumpel is on a relentless mission to find the diamond for the glory of the Reich and which he hopes will somehow safe him from the cancer that is eating his body.  The device of the exotic diamond seemed a bit strained—was it really needed?  I would have been more engaged with Marie-Laure’s father carrying a valuable document to further then Resistance and Von Rumpel seeking to find that document.     Perhaps this device is to show that wars include those driven more by greed than policy.

This reader found the character of Marie-Laure to be the flattest.  She is blind but is beloved and cared for and seems to be in a bubble separate from the rest of reality.  The reason the author chose to make the character blind is not clear to me.  A non-blind 16-year old girl would have also been in distress at the climax and the interactions between her and Werner likely similar. While there would be no need for the miniature neighborhood to teach her bearings, the relationship with the father could have been as strong and a puzzle hiding place for the diamond still a possibility.

I understand the appeal of this book.  Despite my criticisms I agree it is a good book that highlights the kind of destruction that war can bring to property, body, and soul.