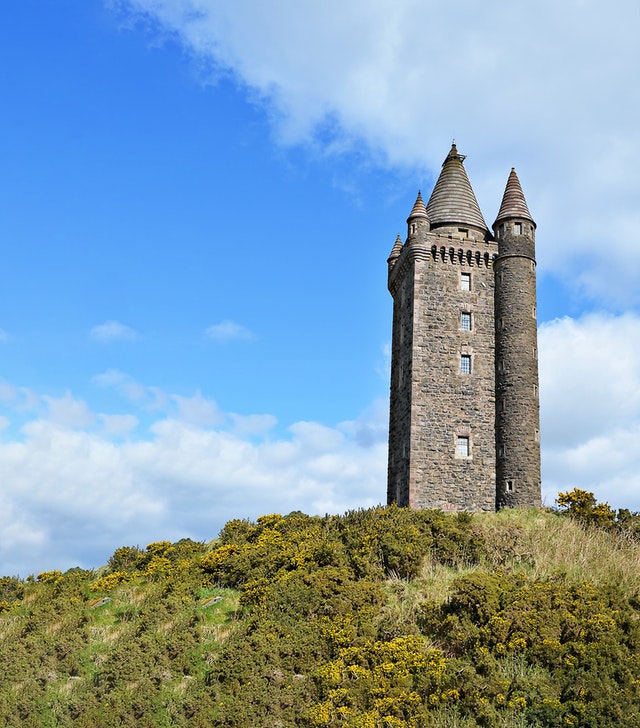 This is a book about nearly nothing.  There is no major drama, no significant reckoning, no birth nor death happens during the course of the story.  It’s about nothing except a 44 year old woman who lost her husband of 20 years through a painful but not wholly revealed disease and who now has to figure out how to preserve her private self in a very small town where everyone knows much (too) about everyone else.  Her two daughters are in college and boarding school, both paid for by their aunt and uncle.  Her two sons, approximately 9 and 12, have returned home after spending several months with their widowed aunt while their mother focused on her dying husband.

Nora resents the smallness of the village.   She looks forward to the time when the residents stop coming by to offer her comfort for her loss.  She really just wants to be left alone.  She even considers leaving but economics don’t favor it  She’s challenged by needing to find employment as the Widow’s Pension is very small and she and her teacher husband had no savings.  She abruptly sells their summer cottage without consulting with or regard for any of her family to create some cash flow, and perhaps to seal off that part of their life, to a neighbor’s relative who now lives abroad but always wanted a coastal cottage.  Nora succumbs to a stern local nun’s urging to seek employment with her former employer, the rich factory owner in the small town.  She dreads returning to work there as her boss will be someone with whom she was a co-worker 20 years ago (whom she offended then and never liked) and because it will be returning to an existence that she had so happily escaped when she married Maurice.  She mourns her husband—his ability to engage in lively conversations while she enjoyed being in the background of those social engagements, and his deep love for being with her.  She also mourns that gone will be the freedom she had as a homemaker to define how she spent her day.

Our current views of parenthood can lead us to think she is not a very good parent.  She decides the boys can manage on their own after school for a few hours before she escapes the office at the factory.  When she had left the boys in the care of her aunt while she tended her sick husband, she never interacted with them at all during these months.  The older boy returned with a stutter and the younger boy started bed wetting but she has little demonstrated concern, expecting that these things will work themselves out.  She realizes she knows little of what they think or feel but makes no real effort to change this. She does however clearly care about them.  She takes them out of school for a day to go to Dublin where they can see their sister among other adventures.  She fights strongly for the younger boy to be returned to the “A” classroom when he’s moved to the “B” classroom.  She allows them to stay up late to watch movies with her—Gaslight and Lost Horizon—although she realizes evenutlaly that they could be disturbing to them.

We start having some sense of the time of the novel when Nora’s Widows Pension is increased and her sister becomes politically involved in what became known as The Troubles.  My quest for understanding more about the context of the novel led me to do a limited amount of research about Irish politics which helped establish the timing of the novel in the late 1960’s.  Knowing the timing helped reset my view of Nora’s world a bit.   I no longer expected Maurice to be treated with potent pain killers.  I no longer expected Nora to be anything close to a “helicopter” mother.  I had more compassion for Nora’s sorrow at having to return to a workplace where women workers were single—either before they married, were unmarriageable for some reason, or like herself, forced back into the workplace due to widowhood.  I developed much more compassion for Nora’s struggles in trying to find some kind of bearable life in the face of being a widow of limited means and while being an intensely private person, not understood well by her family nor understanding of her family members either. The good news for Nora is that she achieves a bit beyond that.  She creates a space to enjoy in her home and she fills it with music she is discovering with the help of others.

Apparently Toibin’s mother was widowed when he was about 12 and he grew up in a home where there was a “great deal of silence”.  Nora Webster may be somewhat modelled upon his mother and the stammering son upon him.  If this is the case I find the novel even more interesting.  He provides an extraordinarily non-judgmental view of Nora Webster.  She is cool but not icy or abusive.  She is appropriately frugal but generous when it matters for her children or herself.  She has strength but she’s only slowly discovering that to be the case.  She is an extremely private person and generally closed off to others, but she’s slowly discovering that she can choose to have connections with people beyond Maurice and it might be worth the effort.  She’s pragmatic about her situation and she is finding a way to make that situation an interesting one for herself.    While Nora Webster is not a character for whom you readily feel any warmth, when the novel ended I continued thinking about her and eventually decided that the feeling I have for her is respect.