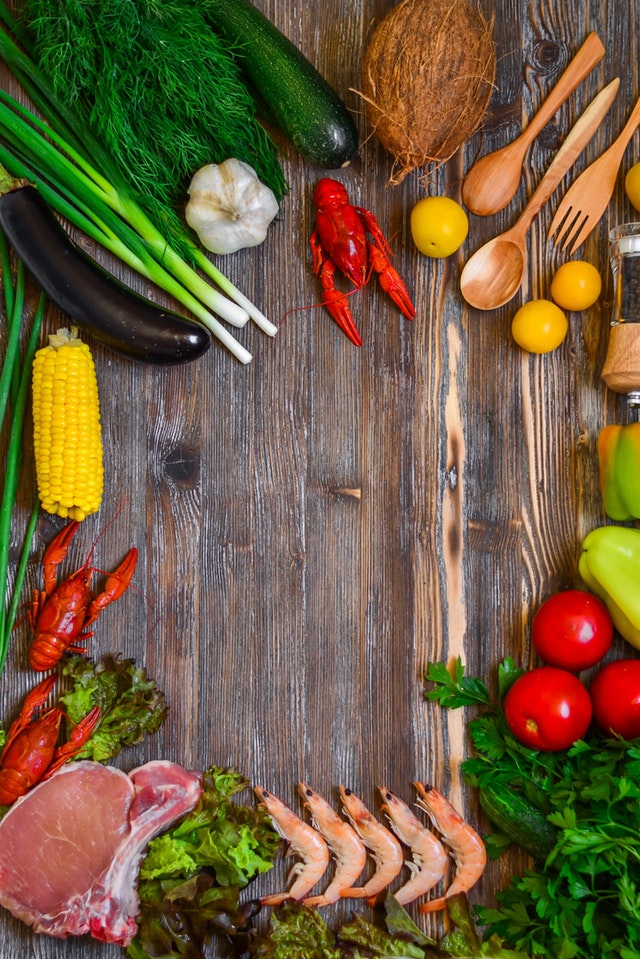 I thought that my first experience with Han Yang (and also translated by Deborah Smith), Human Acts, would prepare me for Yang’s unusual choice of topics and feeling seared by her treatment of it.  Not so.

The Vegetarian  is composed of three parts, each part from a different person’s perspective and with their voice.   In the first, Yeong-hye’s husband, self-described as always taking the “middle course in life”, describes his life with his seemingly bland wife and its disruption when she decides to become a vegetarian.  “I had a dream” is her only response to his question “why?” We are introduced to her sister and brother-in-law and to her parents who are all mystified by her behavior.  Her father strikes her and tries to force her to eat meat.  He fails and she hurts herself and ends up hospitalized.  Throughout this section, the Yeong-hye’s husband only considers his wife’s change as an inconvenience to himself.  He initially is dismissive and, after she apparently tells him about the dream that caused her to become a vegetarian, he doesn’t want to hear more from her about her dreams which are clearly becoming more consuming and difficult for her.

The second part is told by the brother-in-law about his extraordinary interactions with Yeong-hye after she has been released from a hospital and after her husband has divorced her.  This male relative also is focused on himself and his unusual desire to create a film with her in it with little regard for Yeong-hye.   His final encounter with Yeong-hye causes her to be hospitalized again and precipitates the end of his marriage.

The third part is told by Yeong-hye’s sister who is trying to help her while she is a patient in a mental hospital and falling farther into an unreachable state.  The sister is devoted to Yeong-hye, visiting her monthly and then weekly after Yeong-hye had disappeared into the woods during an unsupervised walk.  It was “a miracle” she had been found as she was standing so still and silently while the rained poured down on her.  The sister has a dream herself in which Yeong-hye communicates she is becoming a tree.  Only the sister is self-reflective and reveals she is trying to understand her sister.  She recalls their childhood and changes in Yeong-hye which she hadn’t previously noticed.  She tries to understand her own motivations for marrying her husband, who, she considers, never really loved her and who has also been as quiet as Yeong-hye had become.  She blames herself for not understanding earlier that Yeong-hye was fully withdrawing into herself.  She tries to continue managing her business, be a (now) single mother, and stave off the consequences of insomnia she herself is experiencing now.  When Yeong-hye is admitted to the latest hospital, “the reason she gave the doctor, was this worry about a possible relapse.” Yeong-hye stops eating completely, and tells her sister she is becoming a tree and only needs water; she asks her sister “Why, is it a bad thing to die?”.   The sister realizes “Now she was able to admit to herself  what had really been going on.  She was no longer able to cope with all that her sister reminds her of.  She been unable to forgive her for soaring alone over a boundary she herself could never bring herself to cross, unable to forgive that magnificent irresponsibility that had enabled Yeong-hye to shuck off social constraints and leave her behind, still a prisoner.  And before Yeong-hye had broken those bars, she’d never even known they were there.”

What is Han Yang trying to tell us about mental health issues—about “the patient”, about those who love them, about those who are charged with caring for them? What is it that keeps any of us from slipping across that boundary?   I anticipate much discussion will spring from these and other questions.    Yang forces us to face questions regarding mental health and provides us no answers. Likely because there are no simple answers but avoiding the questions isn’t the answer either.