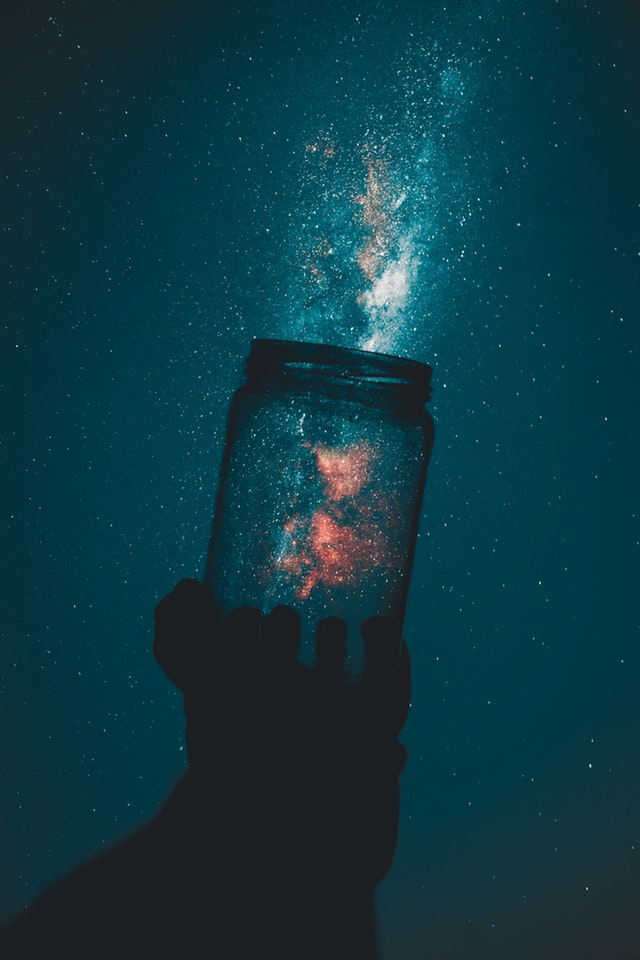 Naguib Mahfouz (1911-2006) was a prolific Egyptian author who won the 1988 Nobel Prize in Literature, after which his work began appearing in English.  This book is a sort of sequel to the famous 1001 Arabian Nights as it starts with Shahriryar, the sultan, the day after his virgin wife, Shahrzad, has told her 1001th story and Shahriryar tells Dandan, his vizier and Shahrzad’s father, that he has decided to stay married to Shahrzad (not kill her as he has done with his previous virgin wives).  Thus commences a series of 17 loosely connected stories including some of the characters from the 1001 Arabian Nights (notably Aladdin and Sindbad).  The book is bookended by stories involving Shahriryar in which he is reflecting on his past and how he will proceed into the future.  There is a myriad of characters so a summary of characters compiled by Arizona State University English 202 (World Literature from the Renaissance to the present day) is an invaluable resource for the reader:  https://arabiannightsanddays.wordpress.com.

Themes the author explored, without clearly providing a statement about any theme, include:  what makes a good man corrupt; are all government officials corrupt; what characters were true to their religion; what role do women play in this society; are women corrupt or corrupting; can a murder be justified; and more. Other questions explored include:  Genies play a significant role in the various tales, sometimes prompting actions that could damage or destroy a person’s standing in the community or worse, seemingly for the sport of it.  Do such forces actually exist?  In what form?  Is this type of entity/force common to other religions beyond Islam? The book offers much opportunity for consideration and as an important identity this reader has embraced is of a shared learner, this was a delightful book to read and explore with others.  I heartily thank the club member responsible for suggesting the book, the discussion facilitators and discussion participants.