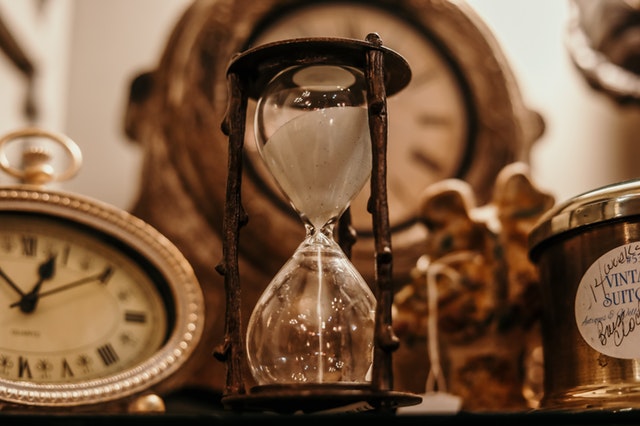 The House of Mirth

We meet Lily Bart as a 29 year old single woman.  She has no siblings.  We learn that shortly before her father’s death he revealed to his family that they had been living beyond their means for some time and they were essentially broke.  After his death, Lily and her mother had managed to keep up appearances as Lily had only recently “come out”.  After her mother died about two years after her father, her father’s sister agreed to take her in for a year, a situation which she extended indefinitely.  The aunt provides Lily an irregular clothing allowance and a place to live with the usual amenities the upper class address.   Now 11 years after coming out, Lily remains unmarried. In addition to the irregular clothing allowance, she has only a very small income to cover her other personal expenses which causes her difficulties as she attempts to “keep up with the Jones” which includes playing bridge for high dollar stakes.  She knows her only solution is to marry someone with sufficient capital and income to support her lifestyle.  But herein lies the issue.  She would also really prefer to marry someone interesting and that she loves (or at least could come to really love vs just tolerate).

When we meet Lily she has a two hour wait for her train to Bellomont where she will be spending the weekend with her friends Gus and Judy Trenor.  She runs into Lawrence Seldon who is quite willing to entertain her at a teashop during her wait.  While walking in his neighborhood he invites her, on a whim, to his apartment in a bachelor apartment house for that tea and she accepts.  They spend a enjoyable time together.  She indicates she can talk freely to him as he isn’t someone she would consider marrying (insufficient funds).  She laments her situation as a marriageable girl—the restrictions and expectations.  On leaving the apartment house on her way to the train, she encounters Mr. Rosedale and lies about why she was at that address which he knows is a lie.  This is the first of several missteps Lily takes in the course of this story.  The second mistake is to lose the possibility of engagement to Mr. Percy Gryce, a wealthy but dull and conservative man.  She chose to spend Sunday afternoon with Seldon after dodging the church service Mr. Percy Gryce was attending.  This act, in addition to learning that Lily gambled at cards, prompts Mr. Percy Gryce to leave Bellomont early, without an engagement to Lily Bart.

Through the rest of Book 1 we see Lily make several more missteps as she attempts to fund her gambling debts and live the more generous and glamourous life she prefers.   In Book 2, we see Lily bear the consequences of her missteps and the solutions she attempts to repair her situation.  Her aunt dies and leaves her only a small inheritance so she loses her address and residence.  She is innocent of deeds she’s rumored to have committed.  She has no protector or councilor.  But Lily retains her principles and writes her own terms within the narrow confines available to her.  She remains loyal to her friends even when they are not loyal to her.

Like Tess d’Uberville, Lily is alone and must clothe, house, and feed herself.   Like Tess, the man she loves turns away from her.  Like Tess, society’s expectations and restrictions regarding her gender are limiting and unfair.  Like Tess, she is principled and works to manage through the increasing number of obstacles in her path.  This reader became a fan of both Tess and Lily.