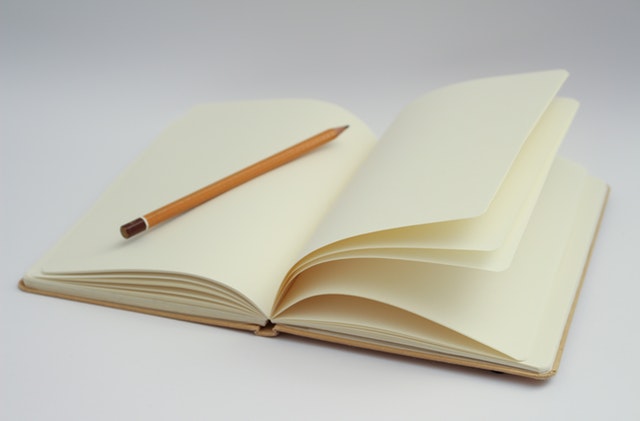 Although Atwood wrote The Testaments as a kind of sequel to the The Handmaid’s Tale to address a question from readers about what brought down the country of Gilead,  this book can be read without reading The Handmaids’ Tale.

The structure of this book is interesting.  Individual chapters are either excerpts from The “Ardual Hall Holograph” or transcriptions of testimony from Witness 369A or from Witness 369B.  We eventually learn the identities of the writer and witnesses.  The “Ardual Hall Holograph” was written by Aunt Lydia, a character in the Handmaid’s Tale who we learn in this book was an architect of “the women’s sphere” of Gilead and its leader.  Witness 369A was Agnes Jemimah, an upper-class girl who grew up in Gilead and was the daughter of an important Commander.  Witness 369B was Daisy/Jade/Nicole, a young woman living in Canada who marches in anti-Gilead protests and watches new of its horrors on TV.

In both this book and The Handmaid’s Tale, there is an appendix which is a set of excerpts from a symposium on Gileadeon Studies.  The symposium described in The Handmaid’s Tale is the 12th Symposium on this topic and takes place at an International Historical Association Convention in 2195.  That symposium discusses the cassette tapes found in a footlocker that became the basis of The Handmaid’s Tale.  In this book, transcriptions of the 13th Symposium, held in 2097, are provided.  The same keynote speaker discusses the new findings—Aunt Lydia’s papers and the transcriptions of the witnesses.  Atwood’s humor shows through in these appendices as the academics bemoan the poor dating information on the various materials uncovered and spend time considering what social events the symposium offers.

While Atwood has indicated she started writing this book to answer questions from her audience about what brought down Gilead, she also uses this book to discuss how the structure and culture of Gilead evolved.   Aunt Lydia’s Holograph describes the breakdown of the government from her vantage point as a family court judge.  She quickly describes the scene prior to the collapse of the government:  floods, tornados, hurricanes, droughts, water shortages, earthquakes, decaying infrastructure, a tanking economy, joblessness, a falling birth rate. The implementation of martial law and suspension of the constitution apparently almost seemed reasonable as armor against Islamic terrorists.   She remarks “you don’t believe the sky is falling until a chunk of it falls on you”.  She provides her personal story from her arrest to her rise as the leader of the “women’s sphere”, telling us: “You take the first step, and to save yourself from the consequences, you take the next one.  In times like ours, there are only two directions:  up or plummet.”  She understands what she has done and why.  She understands why she has been able to stay alive and stay in power [for approximately 20 years] (Gilead has gone through several regime “clear-outs”).  We eventually understand she has over a long time developed a plan to bring down Gilead and are amazed by her patience and persistence.  Atwood has Aunt Lydia hide her manuscript in the cavity of Cardinal Newman’s Apologia ProVita Sua: A Defense of One’s Life,an actual book written by John Henry Newman in 1864 to defend his religions opinions which resulted in his leaving the Anglican Church and becoming Roman Catholic, and to defend himself from the attacks of his opposition, Charles Kingsley.

The transcription of Agnes/Jemimah gives the reader insight on the structure and culture of Gilead.   She describes her earliest recollections (she was “chosen’ by her mother –she eventually understands this means she was one of the girls taken from their mothers), tells us about her primary school education in Gilead (approximately age 5 to about age 13) and her marriage preparation education where she learns how to behave as a Commander’s Wife.

So Atwood uses this interesting structure to give us a look at the beginnings of Gilead and the culture and structure that have raised the first generation of girls born in Gilead (or shortly before it is formed).  Blended into this is an exciting story of how these characters come together and undertake actions that are intended to impact the future of Gilead.

Atwood doesn’t provide a neat ending to the adventure tale.  Neither does she detail the history of Gilead between that adventure and the Symposia she references in the appendix.  However, and as usual, she writes this ‘speculative fiction” to provoke her readers to consider what might happen if….  She claims that she writes nothing that hasn’t already happened somewhere sometime….  Among the questions she leaves us are include: 1)   How does our country not lose its way and devolve into something like Gilead?  2)   Why is a reactive course in a time of substantial strife one of de-evolution of the rights of women and how do we insure against that?  3)  How would we behave if we were arrested and treated as Aunt Lydia was?  4) How do we know if we are heading towards a government breakdown?   We read Atwood to experience both her excellent writing and to be provoked into difficult questions.  This reader looks forward to more from this author.