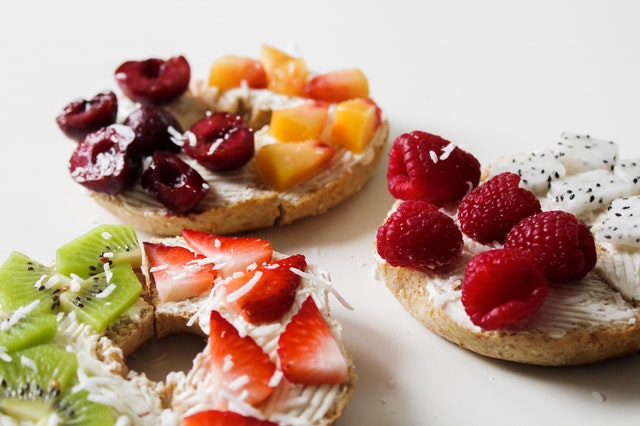 The Girls at 17 Swann Street

This book is written in 91 short chapters which propel you forward through the story of Anna as she spends six weeks at 17 Swann Street, a residential eating disorders clinic.  Anna, a French ex-pat living in St Louis with her husband Matthius, checks into the residential eating disorders clinic at the urging of her husband after he realizes he can no longer ignore the path his wife behavior has taken and the threat to her life it poses.  They had met in Paris, where Anna had been a ballerina until an injury prevents her from dancing.  She and Matthius fell deeply in love and wed.  He leaves for a job in St Louis ahead of her and she accompanies him several months later.

The plot arch focuses on the six weeks she spends at the clinic—meeting the other residents, getting through the meals that are difficult for all residents (included the dreaded bagel with cream cheese for breakfast), feeling guilty about her situation, and visits from Matthius.  She is told by other residents that she is lucky—she has a reason to leave—Matthius’s unwavering love for her.  Flashbacks provide some of Anna’s backstory and reveal several difficult situations in her past—an abusive boyfriend, deaths of her brother and mother, difficulties in her ballet career.  The author does not tie these issues directly to her current diagnosis of anorexia nor does Anna discuss them with her counselor.

Although this reader was surprised that Anna’s state is assessed as improved several times through her stay, seemingly early, and she is released after only six weeks, the author does not suggest that she is fully healed and will certainly be successful in the out-patient program she enters.  Having a loving and committed spouse whom Anna clearly loves seems to be a driver for optimism and a reason to move her into an out-patient setting.  However, the author provides examples of other residents’ relapses, lengthy stays, and sometimes deadly failures.

This is an interesting, engaging book that provides a look at this difficult disease and difficulties faced by sufferers and their families and friends.