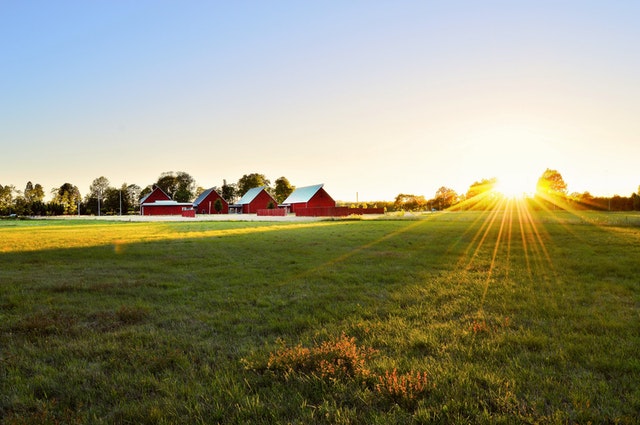 When the first book of the trilogy was published, the following two were written and in the process of publication as well.  The series literally covers 100 years starting in 1920 and ending in 2020.  Each chapter of each book is entitled the year the actions in the chapter occur.

If you like family sagas especially those that start with rural or farming life this is a great set of books for you.  This reader plowed through them in pretty quick order (limited in part by availability of library copies!) and wasn’t disappointed.  This reader found the first book, Some Luck, to be the strongest.  Since it is focus on the first generation of the Walter and Rosanna Langdon family, it can spend more time with this set of characters and the primary setting in Iowa.  As the series progresses and the Langdon children and their cousins take a variety of paths off the farm, marry, have their own children and grandchildren,  there is progressively much more to manage and single year chapters and reasonable book lengths mean less focus on any single character.

Jane Smiley has written a number of books both for adults and young people, short stories, books about writing, a book about Dickens, and has taught writing for a number of years so she knows the writing business well.  She can get into the mind of a two year old child, a young farm wife about to manage giving birth on her own, or a horse (Horse Heaven) with equal engaging believability.  Hopefully she will continue delivering.