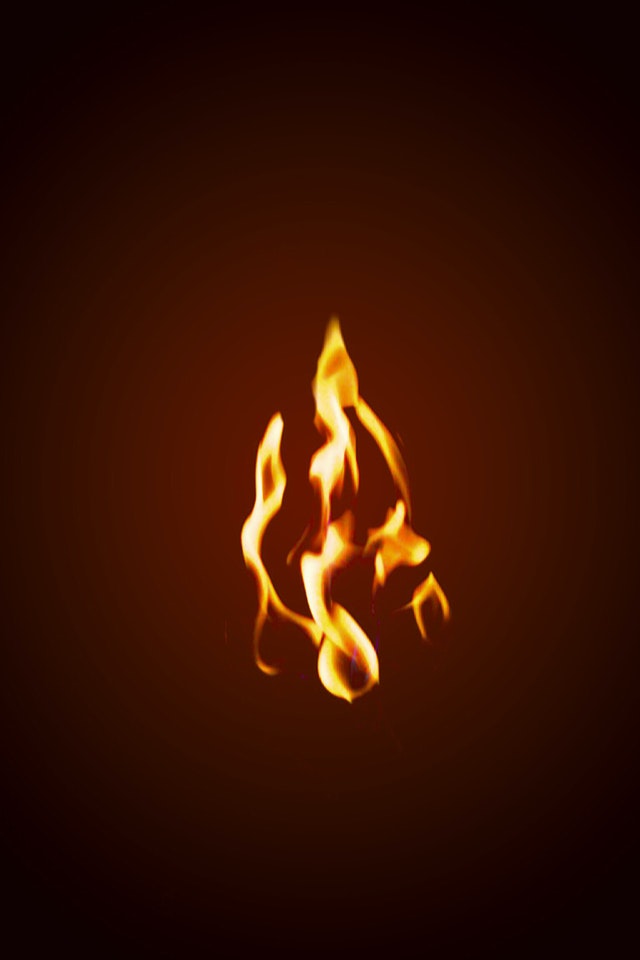 This premier novel from Rao, born in India but migrated to the US at age 7, depicts the story of two girls’ struggle to retain their “brighter” selves despite relentless abuse they suffer. Poornima’s mother has died of cancer and her father’s alcoholism keeps the family struggling to eat.  He uses a marriage broker to seek a husband for Poornima but his meager estate makes this difficult.  Savitha’s family is even poorer, living on and picking through the local trash heap.  Savitha ends up working for Poornima’s father’s weaving business and the two girls kindle a friendship that helps them continue to “burn brighter” despite the obstacles they encounter.   The novel alternates between the stories of the two girls. The two girls end up in “thrown away” situations for different reasons which won’t be revealed here and are separated.

This reader listened to the novel.  The reader was generally breathless, except in dialog sections. This reading style became somewhat annoying to this reader.  The non-dialog prose may have prompted this approach as it was sometimes nearly over the edge as it describes the relentless abuse the girls suffer and the girls’ struggle to keep their “light burning” while on their quests.  Poornima’s  quest was to find Savitha.   Savitha’s quest was to escape her appalling slave-life situation.  Her quest also seems pretty hopeless.

Despite the near implausibility of their quests and an editing issue with respect to timing, the book was engaging. This reader knew that the “finder” at the nearby train station they both encounter at different times was leading them to a human trafficking situation which turned out to be true.  But this reader certainly hoped their quests would be fulfilled despite the odds.  The book paints a very bleak picture of life for Indian girls growing up in this kind of village in this region—having no worth except to have babies (boy babies) and serve the husband’s family.  When this path can’t be achieved, the options are bleak at best.    Unfortunately, this situation is not limited to poor Indian villages but remains true for many women in many cultures throughout the world and even within certain cultural situations in the United States.  This was a sobering book to read during the summer of the 100th anniversary of women achieving the right to vote in the United States.  Clearly the struggle for basic rights for women remains incomplete.