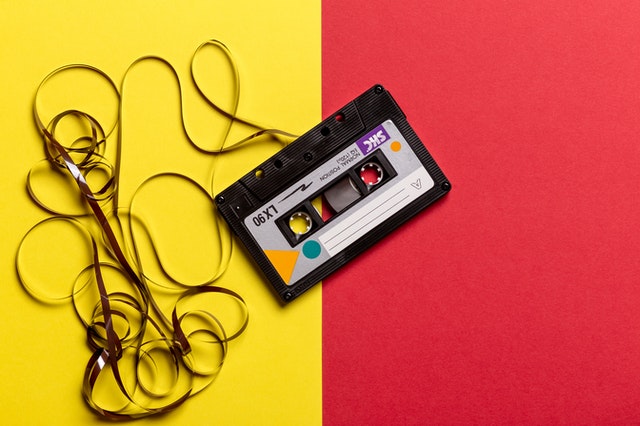 This audiobook is another Audible Original.  It is also available as a series of podcasts.  It is a series of interviews with Danny Ben-Moshe’s family members with narration by Ben-Moshe in between to frame the interviews and help the reader understand the story he was piecing together from these interviews.

When Danny’s mother was around 15, she met a man who became her first husband.  They had two children together and lived with her mother for financial reasons.  The couple divorced and the mother and children remained living with her mother.  The father came regularly to take the children out for afternoon visits.  One day when Danny’s mother was 19, he and the children never returned and were gone without a trace.  The police were never involved.  She assumed he must have taken the children to Tehran which was his city of birth.  She indicates repeatedly she was very young at the time with no resources to travel to find them.

Danny is her son by a second marriage.  He grew up knowing that he had two half-siblings from a previous marriage and that the children were likely in Iran according to his mother.   Forty+ years from the time his mother lost her children, Danny decides to see if he can track them down.  The audiobook/podcast series is the result of that work.  Apparently he made a film in 2017 about the project and this version was made afterwards.

Sometimes truth is stranger than fiction and this story may be one of those cases.  Danny does find his siblings and his father as well as other women his father knew and loved.  The pain suffered by the mother and her children caused by this abrupt rupture in their relationship and the gap of time before they find each other again is quite deep and is not readily healed.

Although not the usual reading material for this reader, this reader found the story fascinating and the work well done.  Danny works hard to not cast judgement on any of the parties involved but rather lets them speak for themselves and leaves the reader to decide how to process the information.

Audible is clearly getting into the content business and thus far the content this reader has consumed has been interesting and well worthy of the time spent with it.