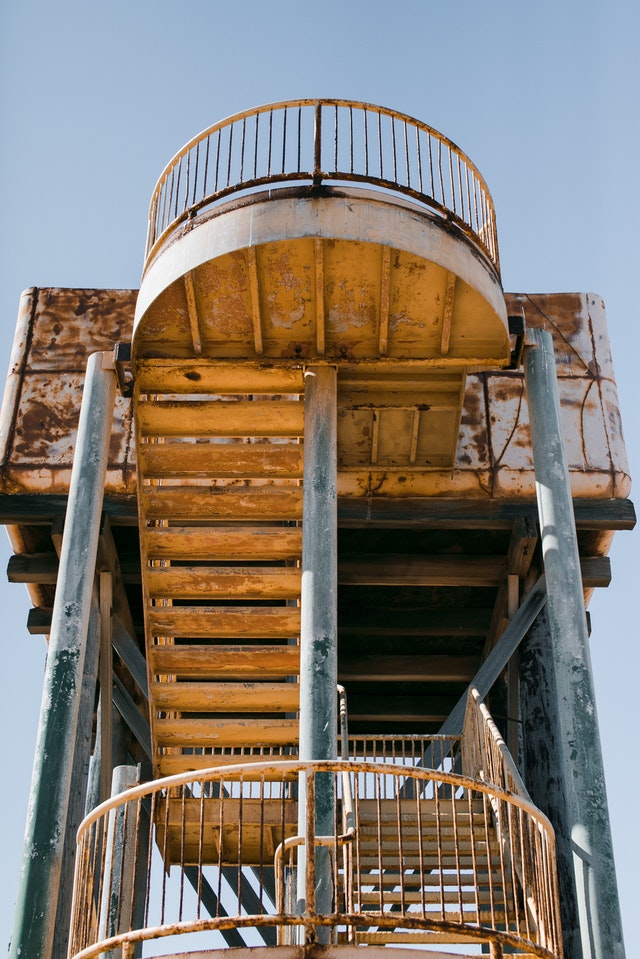 A book discussion group to which this reader belongs selected this book for the 2020-2021 reading season in March 2020 despite the book being advertised as one that deals with a world after a virus takes out most of civilization and while the US was starting to shut down due a virus that causes Covid-19.  The book discussion scheduled a year after the voting occurred will be an interesting one.  This reader anticipates several group members will require the same push into the book this reader did, but hopefully the group will engage with the book and listen to many themes it covers.

The structure of this book is quite well done:  The central, unifying character, a 51-year old actor named Arthur, dies nearly immediately as the book begins, during a scene in which he is playing King Lear.  The book moves back and forth in time across the various major characters, who are connected to Arthur in some way, giving their “before the virus” story and their “after the virus story”, and for some the “during the virus story.  We learn more about Arthur through these sections as well.  Fortunately the “during story” is only shared for the characters that don’t encounter terrible violence, which is not true for all the characters.  The major characters are various ages when the virus hits:  Kirsten (appearing in King Lear with Arthur) is eight; Miranda (Arthur’s first wife) and Jeevan (the audience member who tries to save Arthur’s life on stage) are in their mid/late 20’s; Clark (Arthur’s friend since college) is also 51.  So we see different kinds of impacts on the characters by the virus due to their age at the event.   Arthur dies before the virus hits.  A late section recalls his last day of life which reveals some of his evolution during a “normal lifetime”.  Each major character is associated with a separate sub-plot and a number of supporting characters associated with it.   There are also major connecting events that tie the characters and their stories together either before or after the virus hits.   The King Lear play ties together Arthur, Jeevan, Kirstin, and Miranda.  The dinner at Arthur and Miranda’s ties together Arthur, Miranda, Clark, and Elizabeth (Arthur’s second wife and a component of Clark’s post-virus story).  An interview by the editor of a Petoskey newspaper post-virus connects Kirsten, Clark, and Arthur.  And finally there are “things” to tie together the stories.  Miranda’s graphic novel “Station Eleven” connects Miranda with Kirsten, Arthur, Arthur’s son, and Clark.  The glass globe Clark gives Arthur and Miranda at the dinner party later shows up in Kirstin’s story.  Finally, Miranda’s dog connects her with Arthur’s son who plays a significant role this reader won’t describe here.

There are several major themes of the book.  “Survival is not enough” is a tag line for the Travelling Symphony to which Kristen belongs.  Literature, performing arts, and fine art are each important for several of the characters and drives home the importance of these in the vitality of any culture.  Purpose is essential for humanity.  Several of the characters find their purpose as some kind of artist but Jeevan and Clark show that purpose is essential for all of us.  Lack of purpose in a life leads to “ghost-walking” through life.  Clark eventually recognizes he has been ghost-walking and Jeevan knows it early on.

The author is from British Columbia, Canada.  She weaves some of her experience being on a small island there into her story—Arthur and Miranda are both from a small island off the coast of British Columbia which is the connection that brings them together initially—in Toronto.  Mandel sets the site of the King Lear play in Toronto so that is the place that Kirsten and Jeevan start their post-virus lives.  Clark is in transit to Toronto when his plane is forced to land in a town southwest of Lake Michigan.  The Travelling Symphony’s “territory” is along the shores of Lake Michigan and Lake Huron down to the fishing towns on the St Claire River.  As this reader grew up in Michigan, these locales were meaningful and connected this reader to the story in ways others readers might not be.

Of course this is also an “end of the world as we know it” book (and that song becomes an earworm for some of the characters at one point). The author draws out many themes through the various subplots including before/after a catastrophic event; remaining human and humane when survival is not a given; trying to flee the enemy/issue/plague and not always succeeding; the role of religion in society; true and false prophets, memory and remembering; and most importantly, the role of cooperation in making a viable, livable community in the face of chaos.   Her focus isn’t on how terrible things are but rather on how these characters are making life bearable for themselves and others, despite the dangers and uncertainties.  There is a clear glimmer of hope give near the end—Clark show Kirsten light coming from an area some distance from them.  It appears to be a grid of streets lit by electricity.

Although Mandel certainly wasn’t expecting a real pandemic to be the backdrop for many of her future readers, but it is now. It will likely invoke the experience of this reader who had to dip her toe into the book a little tentatively.   Jeevan tries to convince his girlfriend to take seriously this new Georgian flu and flee the city.  She doesn’t and reminds him that SARS came and left without much noise and this one likely will be similar.  But it’s not.  This Georgian flu is quite deadly.  Of course we can discuss whether Mandel’s flu could really spread quickly if it kills so efficiently and quickly but she’s not trying to educate about flu spread so we should just accept the premise.  We’re now living through a different kind of flu—Covid-19 that fortunately isn’t nearly as deadly but is certainly causing much terror throughout the world.  Are there things we should learn from this book as we face into the rest of the Covid-19 pandemic that likely will turn into endemic Covid-19 that lasts for the rest of our lifetimes?  Perhaps some lessons include keep some perspective on things, pay attention to those studying the disease, remember to retain your humanity, if your previous purpose has been disrupted, what can you do now to continue living with a purpose,  how do we create new communities that help us maintain our humanity and purpose, and how to do ensure the arts remain present to nurture our souls.

One thought on “Station Eleven–A Pandemic Story But Much More”