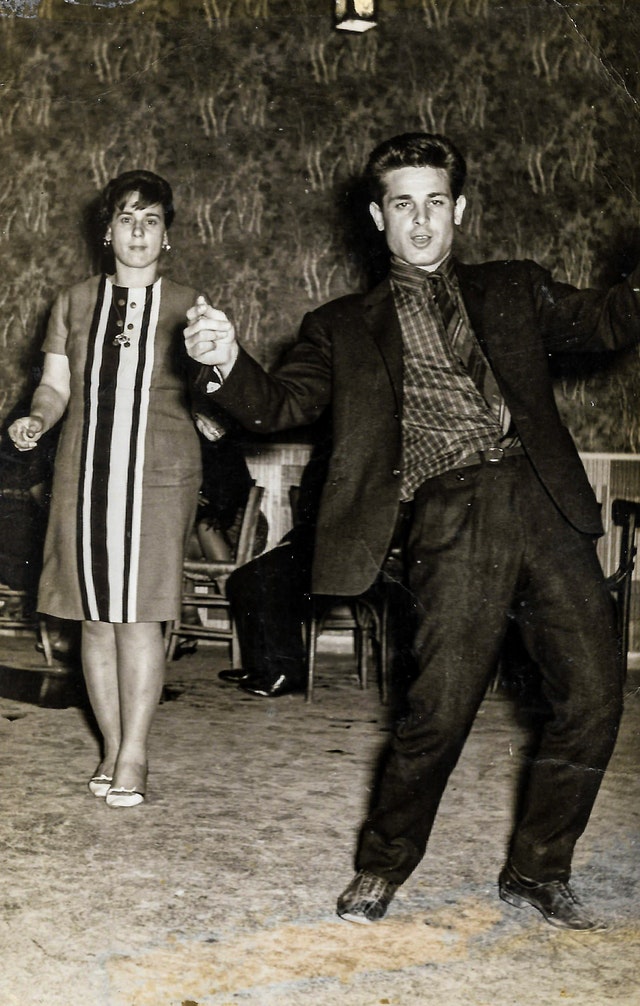 A Kiss Before Dying

Ira Levin was only twenty-three when he wrote this now classic mystery/thriller.  He would go on to write Rosemary’s Baby, The Stepford Wives, The Boys from Brazil, and a number of plays including No Time for Sergeants and Deathtrap, a long running comedy/thriller on Broadway.

A Kiss Before Dying, published in 1953, is set in that timeframe.  Young men and women on college campuses smoked and flirted.  Young women lived in dormitories and some young men lived in rooms rented in town by widows.  Young men who had served in WWII were benefitting from the GI bill and were a little older than many of their college classmates. Some of these young men came to college with more “experience” and may or may not have been more likely to persuade their female classmates to join them in bed.  Regardless, college girls did have sex even in those pre- “pill” days, and sometimes found themselves in the situation of hoping their boyfriend would become their husband.  Such is the case for Dorothy Kingship, the daughter of a wealthy copper tycoon.  When Dorothy’s older sister, Ellen, decides to investigate Dorothy’s suicide, things get very interesting—but you will have to read (or listen to) this book to find out why.

This reader enjoyed being transported in time to 1953 to see some of the culture of the day.  But the primary draw of this novel is Levin’s expertise in building tension repeatedly and experiencing the jolts from the unexpected plot turns.