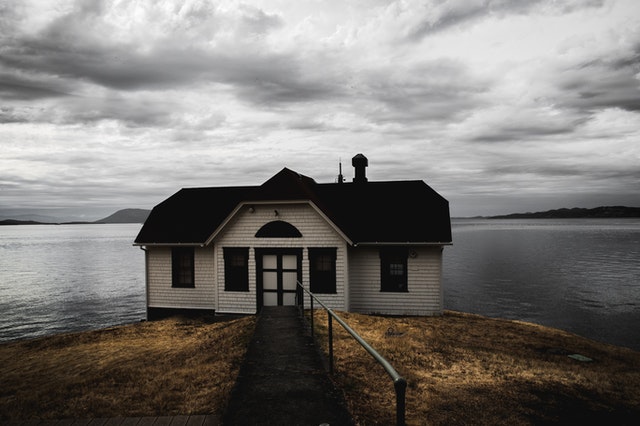 We Begin at the End

There are many characters in this book but the two main protagonists are Walk (short for Walker, his last name) and Duchess Radley.  Walk grew up in the small Californian town in which he is now a member of the two-person police force.  Duchess is the 13-year-old daughter of Star Radley who also grew up in this town.  Star dated Vincent King, Walk’s best friend, when they were in high school but that relationship was truncated when Vincent went to jail as a teenager after being convicted of manslaughter of Star’s six-year-old sister, Sissy.  Walk figured out Vincent was probably the driver of the hit-and-run and his testimony sunk his friend.  Walk has tried to remain in contact with Vincent while he’s been in jail but Vincent hasn’t obliged. As the book begins, Vincent has been released from jail after serving his sentence.  Duchess is a self-proclaimed “outlaw” and tries to be tough.  She has certainly had a tough life as she is basically the primary care-giver for her five year old brother and her substance abuser mother, Star.

A new tragic mystery arises in the small town—Star Radley is found dead.  Vincent is arrested for her murder.  Walk reconnects with his girlfriend from high school—but only to obtain a lawyer for Vincent who seems committed to returning to jail to serve time for this new crime.  In the meantime, Star and her brother are trundled to Montana to stay with distant relatives which looks promising but of course falls apart.

Did Vincent murder Star and, if so, why?  Will Walk regain his friendship with Vincent?  Will that enable Walk to move forward with his life?  What will happen to Duchess Radley and her brother?   Lots of questions for the plot to cover.

This reader found the book reasonably engaging. All of the characters seem quite lost and not capable of finding a way towards a life they might consider worth living.  Duchess Radley’s assertions that she is an “outlaw” did not seem quite convincing.  She certainly rails against everything and everyone that tries to help her.  Is this what she thinks an “outlaw” is?  The language seems to be trying too hard sometimes to be “literary” which almost gets in the way of the very complex story.    There has been much praise for this book and a Disney studio apparently intends to bring the story to the screen.  The story likely would make a good several-part dark TV series for streaming.  There is many twists and turns that might come up short in a movie version but time will tell.