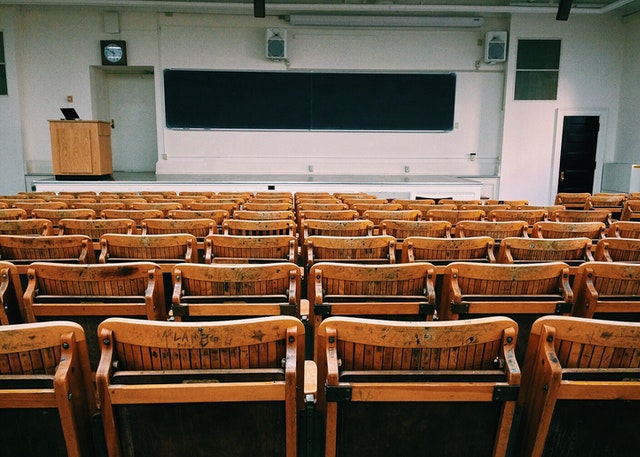 Larry Morgan narrates the story of the friendship between he and his wife, Sally, and Sid and Charity Lang.  He begins with their arrival to Sid and Charity’s Vermont camp as they’ve been summoned there by Charity who is dying of cancer.  Larry sweeps back to the beginning of their friendship which begins when Larry and Sally come to Madison, WI in the early 1930’s for a one-year contract Larry has to teach in the English department of the University of Wisconsin.  He and Sally have moved from California and have very few resources so they count their pennies very closely.   Sid is also an instructor in the English department.  Sid and Sally have been in Madison for six years hailing from the east, Ivy league schooling and money.  Larry and Sally are invited to a dinner party at Sid and Charity’s home and their lives are transformed by the evening when Sid and Charity embrace them as bosom friends.

Larry wants to be a successful writer and pours all his energies, when not dealing with his teaching responsibilities, into writing and submitting his work for publication.   Sally is supportive but also grateful for her friendship with Charity so that she has someone with whom to spend time while Larry focuses on his work.  Sally and Charity have bonded quickly as expectant mothers.  Larry’s focus pays off and some of his work is published that year but budget constraints due to the Depression means Larry can’t be offered another contract by the university.  Charity is adamant that Sid earns tenure as Charity’s father has done and has little patience with Sid’s desire to write and publish poetry.  The English department also can’t give Sid tenure this year which means he has also lost his job.  Sid and Charity and their kids return to the Lang family camp in Vermont for the summer and take Sally with them while Larry teaches a summer class before he joins them.

Larry’s narration tells of the friendship that survives through four decades although Larry and Sid’s paths diverge and both couples face a number of difficult times.  Larry does become a successful writer but Sally contracts and survives polio and is left with serious physical disability.   Sid eventually gains a tenured position but feels he has failed his domineering wife who has followed in her mother’s footsteps of bossing her husband around and orchestrating everything that happens in the household.

While this is a novel about a lasting friendship, it may primarily actually be a book about marriage.  Here we see two marriages that survive despite their challenges and the pressure they put upon the respective marriages.  A. O. Scott wrote in a New York Times article  “Stegner’s settings range from academia and the literary world to mining camps and boomtowns, but his most consistent subject is marriage, represented in a mode more epic than romantic. Monogamy, with its crags and chasms, is the most salient and imposing feature in his imaginative landscape, the human undertaking around which all the others are organized.”   The Lang’s marriage is clearly not always a happy one but neither Sid nor Charity could conceive of not remaining married.  Larry reveals that he is dependent on Sally as much as she is on him.   He can’t imagine life without her.  In this, his last novel, Stegner shows us lives lived within the bonds of marriage, something he clearly reveres.