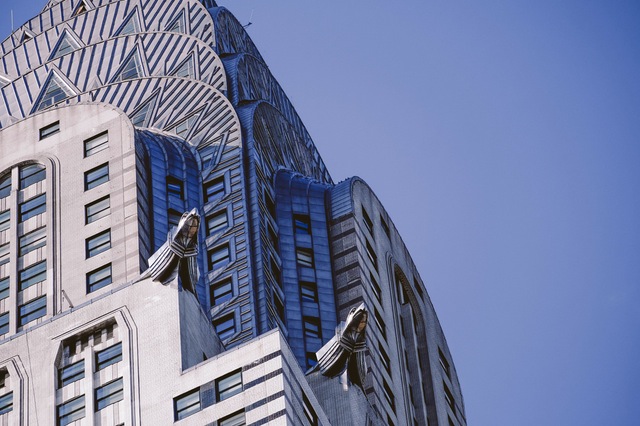 My Name is Lucy Barton

I was walking through the library on the campus where I am an adjunct faculty member and saw this book on the “new books” shelf.  I previously experienced the author through her books Olive Kitteridge, a novel written through a series of short stories, and Abide with Me so I immediately checked out this new offering and devoured it quickly.  Then I  re-read parts of it more slowly, savoring its form and content, as I try to provide this column some ideas about it.

Strout draws the reader in quickly with a description of the view from the hospital room of the narrator and how the narrator longs to be on the street with the other young women instead of being where she is, and how she expects to give thanks when she was again.  The narrator tells us her story is a “simple” one–recovery from a simple appendectomy is stalled mysteriously resulting in a nine week hospital stay.  Her mother visits for five days, the visit being arrange by her husband who visits infrequently both because he is functioning as a single parent for their two young daughters and because he doesn’t like hospitals.  That he arranges the visit by the mother is somewhat remarkable for several reasons.  The narrator’s parents disapproved of the narrator’s chosen life—to attend college, to marry a man clearly descended from German stock, and to live in New York City.  The disapproval has led to little contact between daughter and mother and no contact between daughter and father since her marriage.  In addition, the narrator’s family is desperately poor and they have led a very isolated life outside a small town in Illinois.  Travel of any sort, especially plane travel, is far from the ordinary for her mother.  But the mother suddenly appears in the narrator’s room and spends five days and nights there. The book primarily describes their conversations and corresponding various thoughts of the narrator about topics including the characters in the gossipy stories she and her mother share, her family, her childhood, and her marriage.

Their family lived outside a small poor rural town, first in the garage and eventually in the house of an uncle.  They were even poorer than most and certainly considered oddities.  They lived in isolation physically and socially.  The narrator lets us know she is haunted by dark memories and slowly meters out the source of some of them but always in an incomplete way, leaving much to be imagined but not verified.  This is classic Strout which we saw in Olive Kitteridge and Abide with Me:  childhood forming us; memories from that time keeping us in that form unless and until we find a way to free ourselves from them—realizing them for what they are—memories but not life policies.

In Olive Kitteridge and Abide with Me we saw the characters only from the outside.  In My Name is Lucy Barton we are deep within Lucy.  She is our narrator and she chooses what to reveal to us, or actually keep to herself.  We are witness to her as she unwinds her memories.  The conversations with her mother are primarily about people they knew when Lucy was growing up.  Lucy learns about her mother’s view of these people as the mother describes them and fills in their history since the narrator left home.  The narrator tells us directly that she is unreliable in telling us about the conversations.  She says “but maybe that wasn’t what my mother said”.  But she also doesn’t tell us what might have been more accurate nor when and why she is inaccurate.   The narrator does tell us, however, that she specifically chose not to ask her mother the questions for which she most desperately wanted the answers, including “do you love me” and “does her father ask about her”.

This is the first book Strout has written via a first-person narrator.  She crawls inside the character so far that one of course wonders if the book is autobiographical.  Both Strout and the narrator wanted to be writers from a reasonably young age.  However,  Strout was surrounded by books her whole life in her home while the narrator only had books at school where she stayed to do her homework and read when finished to avoid going home to where it was desperately cold.  The narrator was also so socially isolated that when she attends college, possible due to the intervention of a counselor who recognizes the promise of this girl with nearly perfect academic performance (because if you just stick to doing the work, it gets done), she imitates people to learn how to do things.  The narrator decides to become a writer because she takes the learning that books make you feel less alone and she wants to make other feel less alone also. Strout takes us fairly quickly through later years of Lucy’s life—writing, publishing, leaving her husband and the impact that has on her relationship with her children, which is far less than she hopes it would be.   At least one trace of Strout show up here—-Strout indicates publically that while her family was growing, she only had a few hours a day to write.  Lucy Barton also tells us “the two or three hours a day in which to write were terribly important to me”.

We learn about Lucy’s last interaction with her mother as the mother lay on her deathbed.  Once again Lucy doesn’t say what she wants to say.  Once again she hopes her mother hears what Lucy says to her in the hallway.  Once again we see a real relationship between two people as we do when Lucy recounts, with acknowledged lack of reliability, her last encounter with her father.

Strout has a remarkable way to telling us stories about real people and their real, painful relationships where so much remains unsaid but not unfelt.

I look forward to reading more from this author.

One thought on “Can We Ever Say the Unsaid”