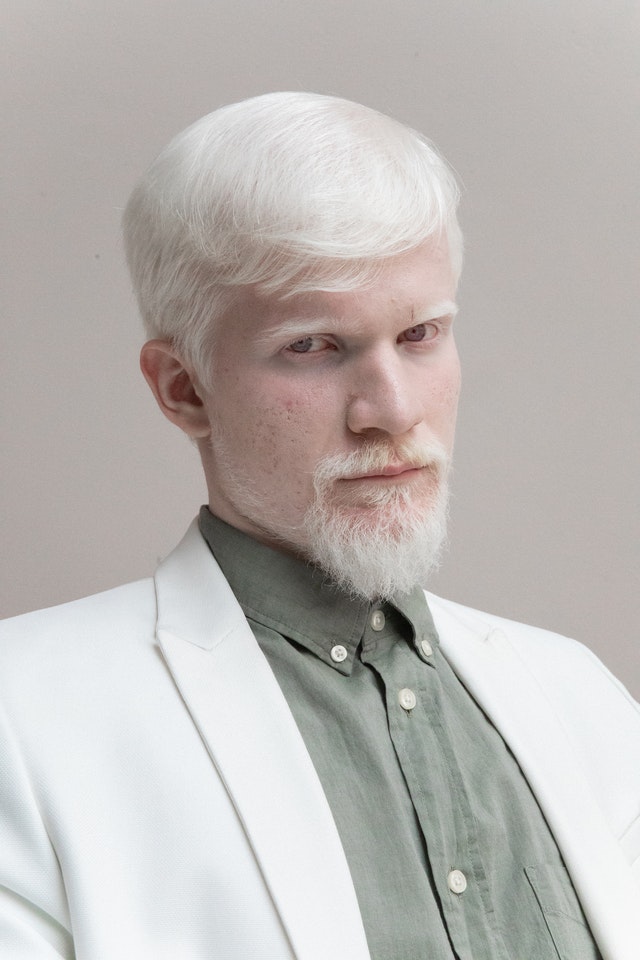 My Name is Lucy Barton

This reader previously read My Name is Lucy Barton and commented on it here.  This reader chose to re-read the book to crawl inside Lucy Barton again and to recall what she had previously told us about William.  This reader was again struck by what she doesn’t tell us because it’s not that important to know all the details.  But we do know Lucy had broken out of poverty—lack of heat and running water in the home, often lack of food, and even more importantly, lack of a feeling of safety from the outbursts of her father and lack of expressed love by anyone.  She escaped this by going to college, meeting and marrying William, moving to New York City, raising two daughters, and becoming a writer—so that others might benefit from books as she did.

Oh William picks up Lucy’s story as William is about to turn 70; Lucy is eight years younger.  Once again, Lucy is our narrator.  In My Name is Lucy Barton this reader sometimes had a sense that Lucy was having a conversation with the reader.  That feeling is even more pervasive in Oh William.  For instance, Lucy tells you she is pausing for a bit to tell you something and she tells you at other times she has nothing further to say about a topic for now.  We know Lucy is an author.  We’re not certain what’s she written, but she does tell us she’s written about “that part” of her life before so won’t repeat herself and we can assume that My Name is Lucy Barton and Anything is Possible were published by our fictional Lucy Barton.   It doesn’t really matter that the reader hasn’t read My Name is Lucy Barton nor Anything is Possible which tells stories about people in Lucy Barton’s home town. The reader has enough information from Lucy in this book to fully experience what Lucy is telling us about her relationship with William and about a trip he requests she take with him.

We never learn why Lucy and William’s marriage of about twenty years fails but Lucy does tell us she was disconnecting from it for some time before the actual breakup.  She does tell us William had some affairs and that she did as well—although this reader isn’t certain that Lucy’s affair happened before Lucy and William separated.   Lucy tells us that she and William have had a generally positive relationship since they broke up which she believes is helpful to her two daughters.

Both William and Lucy remarry. When the book starts, Lucy’s husband has just recently died after a short illness.  Lucy’s husband had broken away from a deeply religious orthodox Jewish culture so he and Lucy shared the experience of escaping into a culture about which they were both quite naïve.  They apparently had a very satisfying marriage and of course she is mourning his loss as this book opens.  William married a woman who several times had taken Lucy’s girls to see her in the hospital (the setting of My Name is Lucy Barton).  Apparently, William and Joanne had carried on an affair for some six years before Lucy left William and they married thereafter.  Their marriage doesn’t last since Joanne was now past her prime childbearing years, having wasted them waiting for William, and is quite bitter about that and William apparently realized what he most liked about Joanne was that she wasn’t Lucy.  William marries a third time, to a woman twenty some years his junior.  While he intends to have no more children, his wife intends otherwise and they have a daughter who he adores and who his older daughters treat nicely.

Eventually Lucy tells us of the trip that William requests she take with him and that discussion fills most of the rest of the book.  William knew his father was his mother’s second husband, that her first husband was a potato farmer in Maine, and that she met her second husband while he was a German POW working on her husband’s farm.  A gift from one of his daughters to learn more about his background through Ancestry.com reveals unexpected information which he seeks to understand.  This initiates the trip that Lucy and William take.  This reader won’t reveal more.  You’ll need to savor Strout’s writing to learn the rest of the story.

Strout has a gift to engage this reader to devour her books as soon as they are available.  The characters she creates, the stories she tells, and the details she leaves the reader to fill in for themselves (or not!) are exceptional.  Write on Elizabeth Strout!