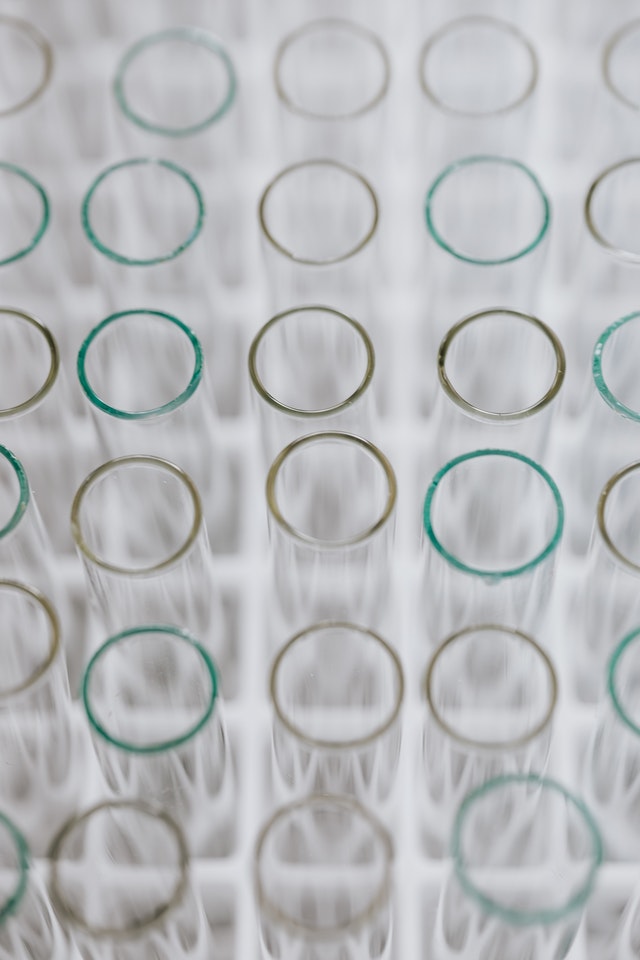 Unlike many others, this reader didn’t read this book in high school or college but rather this reader’s first reading of this book is as a retired person who spent decades in a life science business.

The first part of the book was riveting for this reader.  The development and utilization of biochemical and biological techniques to drive different levels of intelligence and to generate multiple copies of the same clone is discussed by the Director to a group of new students.  He then shows them the psychological conditioning techniques being used, some during sleep and some using rather harsh approaches, to influence ways of thinking, preferences, and aversions.  The only possible give-away that this wasn’t written in 2020 is the need to use only red-light on embryos of a certain age as they can’t withstand other types of light—as, the book indicates,  is the case with photographic film.

We eventually meet Bernard Marx, an A+(levels given grades A through F indicating level of intelligence)  who has helped develop the sleep conditioning techniques.  His intellect is A+ level but he’s shorter than most and some of his thinking isn’t fully aligned with the World State’s policies. His colleagues suggest these defects are due to unplanned exposure to ethanol during this development.  He wishes to date Lenina, a B-level woman.  She’s been exclusively dating someone, which is not within policy, and her roommate has counseled her to stop doing this and adhere to the policy that “we all belong to everyone” and spread herself around a little more.  So she accepts Bernard’s invitation for a date which isn’t entirely satisfactory for either but that doesn’t preclude them from deciding to go on a holiday together.  Interestingly, all the male level A/A+ characters are interested in dating only level B/B+ women….

Their holiday to the Savage Land in Arizona and the direction that takes the plot provides a new set of characters and enables the author’s ability to dive deeply into the consideration of the World State’s set of policies regarding fidelity (no need—everyone belongs to everyone), parenthood (no longer considered useful but actually damaging to development of citizens), leisure (the best part of life but only so much time can be spent here so that people don’t think too much), finding bliss through soma, a potent drug readily available (why not?), happiness (it is better to be happy because of lies than be unhappy), literature (no need for it—books banished because they cause people to think too much), aging (no longer relevant—biology has done away with that).  Even the scientific questions considered are limited in the New World order so that the equilibrium of the current society isn’t disrupted.

Brave New World came out in 1932 when the relevancy of the innovation of Ford’s Model T and Ford’s production line technology was much more apparent than it might be today.  The references to Mr. T and the “sign of the T” will likely become lost on readers less familiar with Henry Ford, his impact on manufacturing, and the Model T.  The “sexual revolution” happened between the book’s publication and today so the concept of sex outside of marriage and outside of any kind of commitment is taken as a matter of course now, a very different situation than when the book was published.  However, today’s society views regarding parenthood and the role of fathers in raising children are very different than when the book was published—-much higher expectations for deep physical and emotional involvement vs only bringing home a paycheck.

Regardless of the differences in the views on society brought by readers today vs the readers when the book was first published, the questions the book raises regarding engineering people biologically and psychologically remain very relevant and perhaps even more so now.   In-vitro fertilization has certainly become a reality although driven by the parents of the to-be child and not The Director.   However, who owns the un-implanted embryos is a question that remains incompletely settled.   CRISPER technology has the potential for changing a person and has been used to create a set of twins that lack a receptor required for infection by HIV.  The question(s) of whether and how to use this technology is only in its infancy.  Who has the right to decide these questions?  Is it a right of all or in one or few based on their power and authority..

Brave New World doesn’t describe the road society travelled to reach the Brave New World state but rather it focuses on the state that’s been created.  This reader anticipates the author chose the Bernard Marx character and his story of wrestling with the Brave New World state and his place in it to provide the reader some hope that we don’t need to take the same course.  However we do need to think about how we decide what path(s) society takes as technologies are created and developed that could alter our course significantly.

This reader applauds high schools and colleges that include this book in their curriculum.  However, this reader also recommends that adults of all ages should read or re-read this book as well since they are the ones in positions of decision making that should be informed by thinking about these critical topics now.