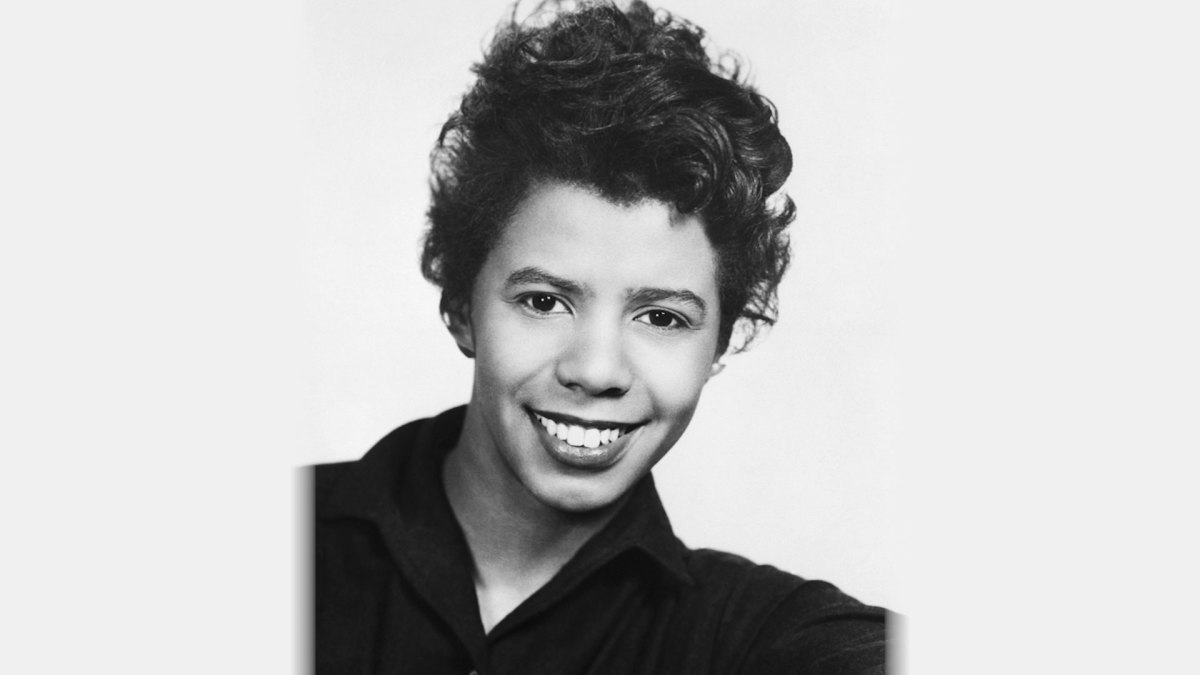 Raisin in the Sun

This is another example of a piece of literature that some encounter when in high school or college that this reader is only encountering as a person retired from a corporate job.

This play was remarkable when it was first produced.  Like other plays that reach Broadway, it had “try-outs” in other venues such as Philadelphia or New Haven, CT.  But it was remarkable that the play was even picked up for production at all.  After all, the playwright was a young black woman with no previous history in playwriting.  And the play was about the everyday real experiences of a black family of the current time and all the characters were black except one.  “Why would anyone want to see that” was a question that Phil Rose, the producer, was ready to get past.  Fortunately for us he believed in the play and the playwright and Raisin in the Sun was produced on Broadway, was made into a film (with the original Broadway cast and Lorraine Hansberry’s screenplay), and has been redone on the stage and film and for television as well.

A discussion of this drama that this reader attended brought up the same question that the original critics had and likely many who watch or read this play consider—-are the themes in this play universal or is it a play about racism.  The working family has been struggling to get ahead and the grown son has not been able to bring home enough money, even with a working wife, to enable moving out of the apartment his parents started renting decades earlier.  A check from the life insurance company following the death of the father could make a difference for the family—but how to use it is the central question the family wrestles with in these scenes.  The son wants to start a business, the daughter wants to go to medical school, the mother wants to buy a home of their own—all things previously unattainable.

Yes those sorts of situations are fairly universal.  But the drivers for the family’s dilemmas aren’t wholly universal.  Rental prices for housing in all-black neighborhoods have generally been higher than for comparable housing in white neighborhoods basically forever in the US.  The kinds of jobs available for the family members were limited then and perhaps as well now although the specifics have changed somewhat.  Then and now the jobs are often limited to service jobs, especially for those of limited education and other training.  The women in the play were relegated to domestic help and the son was a chauffeur.   Now the jobs remain in minimum wage to low paying jobs in food service and retail.  Then as now, small business loans are difficult to get without any capital.

A huge aspect of the play is not universal.  The mother has made a down payment on a house in a currently all-white neighborhood.  A “concerned neighbor” visits the family with an offer to buy them out.  At the time, domestic terrorist actions against black families trying to move into a white neighborhood were not uncommon.  What this family will face when they move is unclear but it could be devastating to them.

Interestingly, Hansberry’s family took a case as far as the Supreme Court about a racially restrictive covenant barring blacks from buying or leasing land in a particular neighborhood.  They lost the case.  Although this type of covenant was eventually found unconstitutional, the impact of blacks moving into “white neighborhoods” led to “white flight” and many cities emptying out in the 1960’s and 70’s and beyond.  Integration of neighborhoods remains a charged situation in many cases.  So this aspect of the story is far from universal and cannot be dismissed.

The world lost this promising playwright when she was only 34, a victim of pancreatic cancer.  Her work lives on, however, and should be read and discussed by young people as well as their parents and grandparents.  Many of the issues raised in the play remain unresolved in our society today and the inability of some to see a major theme of this play being about racism indicates we have much work to do to solve these issues.