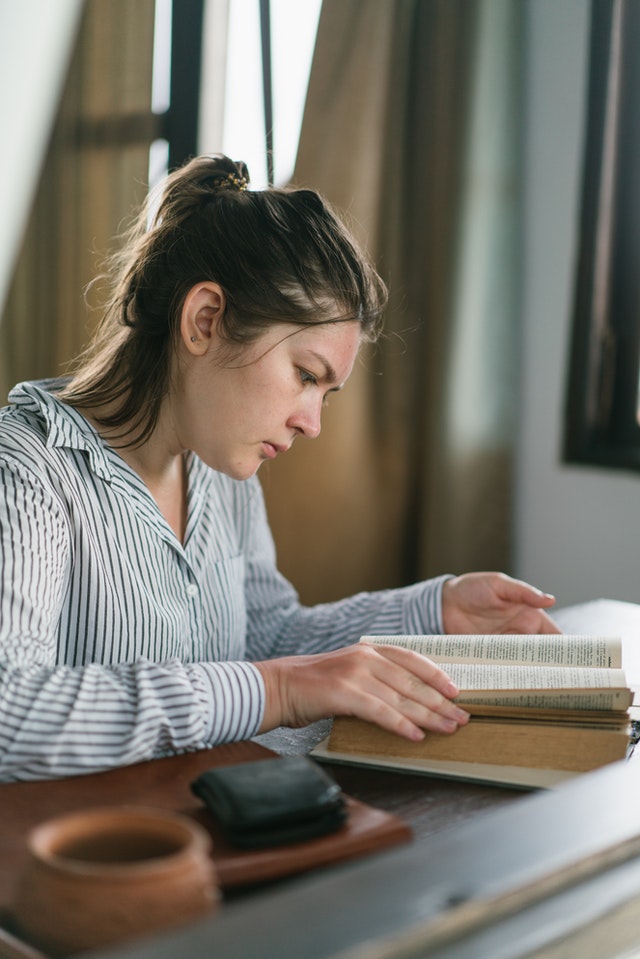 The Dictionary of Lost Words

This novel is an example of the type of historical fiction this reader most appreciates: the story of a fictional character in the midst of real people that works in a believable way.  In this case Esme is the daughter of a fictional lexicographer working on the Oxford English Dictionary (OED) in the early 1900’s.

We get a sense of the “scrippy”, the corrugated iron shed on the side of Sir James Murray’s house, known as the Scriptorium, and of the process used to create the dictionary.  Murray, the primary editor, started compiling the dictionary in 1879 and worked on it until his death in 1915.  Although not complete at his death, a number of volumes had been published.  The dictionary was completed in 1928.  In this fictionalized account, a (real) famous photo of those working on the OED near the time of Murray’s death was taken by Esme, thus explaining why she doesn’t appear in this photo.  Esme and her maid develop an interest in finding “women’s words” —those that have different meaning for women than men and which will tend to be excluded from the OED as their usage isn’t demonstrated in published works.

The author uses Esme’s story also to show life for young women during this tumultuous time as the suffragette movement is well underway. Between Esme’s story and that of her maid, the author demonstrates the restrictions on the possibilities for women at the time.

Both aspects of the book are informative and the author’s storytelling abilities drive the reader through both stories.

In an addendum, the author describes how she fictionalized the events and people and what liberties she did and did not take.  This reader appreciates the extensive research done by the author, found the addendum quite helpful, and thinks she made excellent fictionalization decisions.