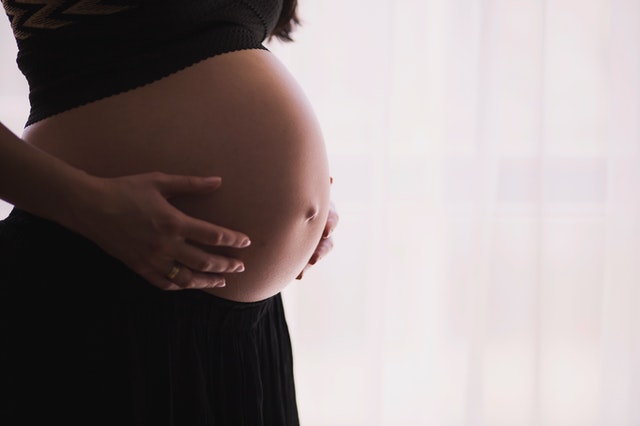 This novel is actually the first of several books this reader read this summer that includes a pregnant teenager and/or teenage girl(s) living in tenuous situations due to their single mother’s decisions.  In this case, Evangaline actually can be considered feral — literally living in the woods—after leaving her drug addicted mother’s trailer slightly before the mother will be evicted.  She ends up on the property of Issac Balch, the divorced father of Daniel Balch.  We have already learned that Daniel, a popular football star in his senior year of high school, was recently murdered by his friend and next-door neighbor, Jonah.  Daniel and Jonah’s families had interacted frequently when the boys were younger but since Jonah’s father’s death and Daniel’s divorce, the remaining adults (Daniel and Lorrie) had little contact.  Little did they know that their sons’ relationship had also degraded so were taken by surprise by Daniel’s murder and Jonah’s subsequent suicide.  (Jonah’s suicide note explained where Daniel, who had been missing for a few weeks, could be found and that he had caused Daniel’s death).  Some speculations about this horrific murder/suicide suggested that perhaps a girl might be part of the cause of the murder/suicide.  The parents were also unaware of Evangaline’s interactions with their respective sons and that she might be that girl.

So this is not a murder mystery novel.  We know who committed the murder.  In fact, the murderer is one of the voices from whom we hear throughout the novel.  His chapters, told in first person, are focused on the day of his suicide but as well we learn much about his previous family life that impacted his personality and view on life.  There is definitely mystery about the paternity of Evangaline’s baby.  We hear her story and thoughts in chapters told in third person focused on her viewpoint.  Issac and Lorrie are each wondering if their son is the father.  Evangaline lives in Issac’s house but Lorrie gets involved when Issac needs to be away for a few days and he asks her to keep an eye on Evangaline.  Although Evangaline doesn’t tell either that she had been intimate with each, we learn that had been the case and they assume it could be the case.  Issac’s evolution of thoughts and feelings are told through chapters told in first person focused on his viewpoint.  Issac is a Quaker and his chapters include sessions with a clearness committee he asks to form to sort through some of his feelings.

It is likely more accurate that this reader pushed through this book rather than was compelled through this book.  This reader found several aspects of Issac’s story distracting or unconvincing.  While this reader was engaged by Issac’s willingness to take Evangaline in from the cold and his encouragement for her to make a home there, the clearness committee scenes and the emphasis on his being a Quaker to explain his quietness/stoicism seemed forced.  His relationship with his school principal was distracting and confusing at times.  Despite being 400 or so pages long, Lorrie’s character is not well developed.  We actually almost hear more about Jonah’s dog than Lorrie.  Fortunately, for all the pain and despair felt by Issac, Jonah, and, presumably Lorrie, and Evangaline’s miserable home life, there is some hope in the ending.