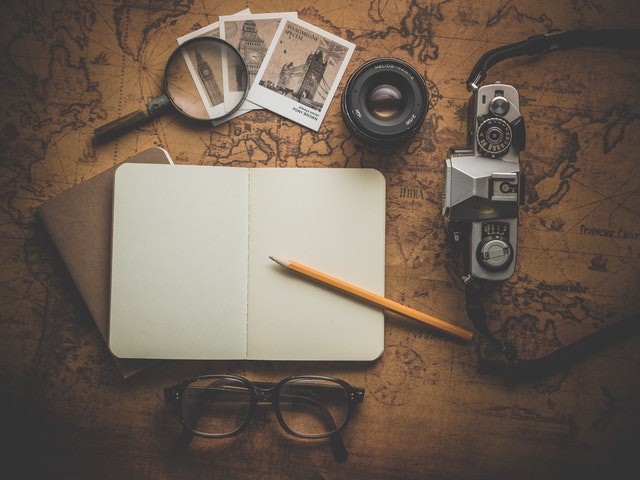 The Cuckoo’s Calling is the first in a series of detective novels featuring Coroman Strike and his temp, Robin, written by J.K. Rowling under the name Robert Galbraith.  This reader enjoyed these books while doing long distance driving for many of the same reasons she enjoyed listening to the Harry Potter series while driving:  the characters—both the “good guys” and the “bad guys” are richly drawn and well-rounded with positive and negative attributes; the characters make some bad decisions that lead to consequences they need to repair; the plot is engaging; the language is great.  The reader gets engaged in the personal story of the detective and his temp (later investigative partner) while the chase is on to solve the case of the specific book.  In Career of Evil, the case directly involves Robin and brings forward some perps from Coroman’s past.  The series is set in London and the daily routines and corresponding language and idioms fall nicely on the listener’s ear.   This reader looks forward to listening to the fourth book in the series and hopes J.K.  aka Robert will continue finding new adventures for this engaging and unlikely pair of investigators.